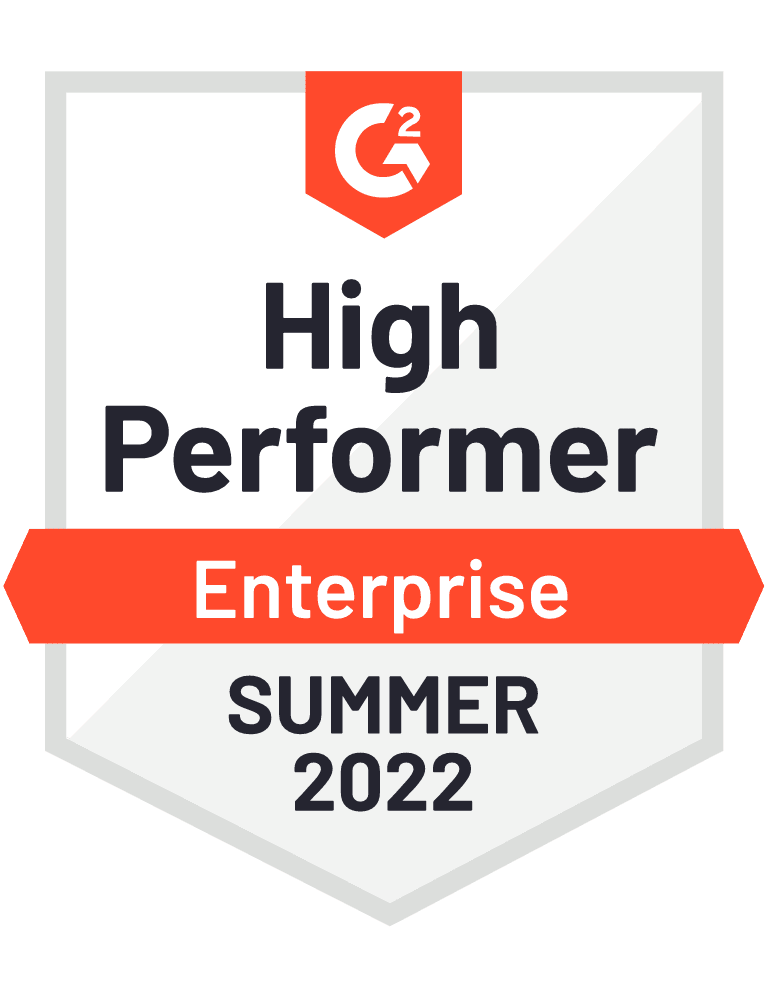 Several companies are looking to benchmark early career mentorship programs. At the core of this need is to promote diversity over a period of time. Companies are having good trends in Diversity at the early career level, but it is not translating into mid to late-career levels.

As business practices are constantly growing global with time, so is the need to embrace, retain and foster a diverse workforce. While housing a diverse workforce with equal opportunities has a legal requirement attached to it, it is also a given fact that with greater diversity, comes greater benefits.

While large enterprise corporations such as Mastercard views diversity as the backbone of innovation, service organizations such as EY refer to a diverse workforce as the repertoire of unique talents. The champions of the media and entertainment industry, Disney on the other hand, rely upon diversity to gain a wider reach and describes it to be fundamental to success. Accenture, Marriott International, Sodexo, Coca-Cola, and Kaiser Permanente are examples for organizations that have benefited from diversity across verticals.

Despite the innumerable advantages entailing diversity and inclusion, the fact that retaining diversity practices is the biggest challenge, remains unchanged. Even though several organizations start off with great trends in diversity at the early career levels, it is not becoming successful in translating the same into mid to late-career levels. The reasons for which range from failure of the command-and-control approach to negative incentives and ineffective imposing of diversity training.

Lately, the Fortune 500 companies appear to have adopted early career mentoring practices as an antidote to the dropping diversity rates. Around 70% of these organizations have incorporated a variety of mentoring techniques such as Peer Mentoring, Natural Mentoring, Resource-Based Mentoring, Culture Mentoring, Life Coaching, etc.

Research studies since the late 20th century have shown that mentoring remains an effective approach in fostering diversity. A similar research conducted by Cornell University’s School of Industrial and Labor Relations in 2016 established that mentoring programs not only enhanced minority representations at the management levels but also dramatically improved promotion and retention rates for minorities and women as compared to non-mentored employees.

Draup’s data sets are highly efficient in understanding such diversity metrics across the globe, along with the attributes of professionals across industries, levels and locations. With this wealth of data, Draup enables its users to access specific information on the availability of a diverse talent pool and helps them in developing the pipeline, hiring programs, site selection, and recruitment. Draup’s soft skills and reskilling database, on the other hand, aids in boosting the diversity practices of the existing workforce of an organization.

Subscribe to our weekly newsletter Get latest talent insights and stay on top of market signals
Confirm your subscription Please click on the confirmation link sent to your email address
If you don't find it in your inbox, please check you spam and add us to your address book
Related posts 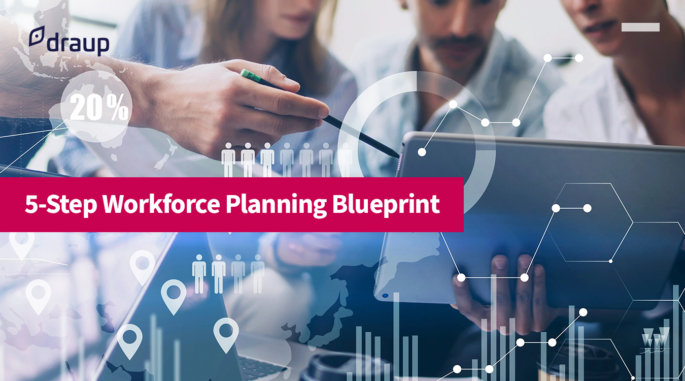 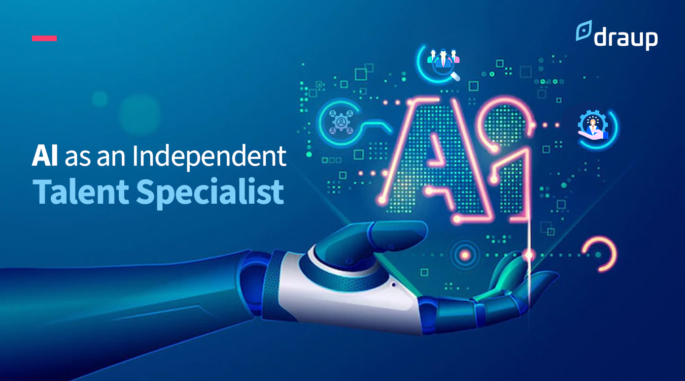 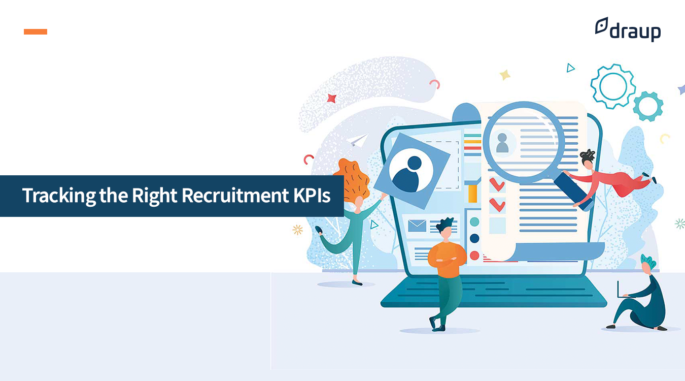 Let's get in Touch!

Draup is the perfect reference tool for Enterprise Decision Making. Get in touch with us to know how we can solve your enterprise decision making problems and assist you in your digital transformation.