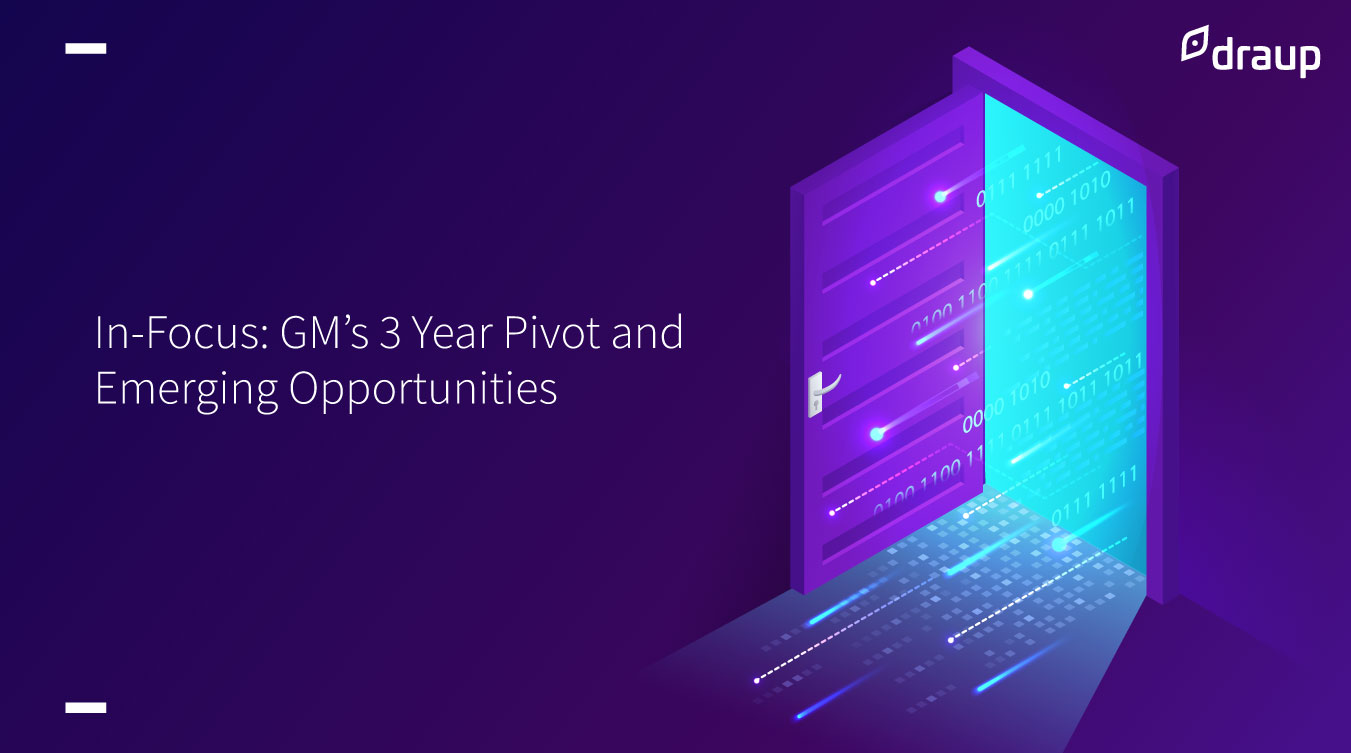 GM has been battling high costs and dwindling market share in several markets around the world. This has prompted them to send a clear-cut message to its shareholders – if it doesn’t see a path to profitability, it’s going to bail.

In North America and China, there is a contrasting story. GM sold over 4 million vehicles in China in 2017 and sits at a comfortable 17% market share in North America. This has changed the company’s trajectory to focus primarily on these two markets and consolidate their business.

The company has made it clear that autonomous vehicles are the way forward, but it is not Detroit where GM is building the engineering hub of the future. GM’s center at Ontario is expected to emerge as a new autonomy hub following their $554 million investment.

Our research and ML models track different sources (executive interviews, 10Ks, and quarterly press releases) and predict how they may evolve over a three-year period. This gives technology sellers the chance to prepare for opportunities even before they arise and influence customers at a strategic level.

Consolidation of Markets in US and China

DRAUP’s BrainDesk team is deep-diving further into this to analyze what immediate and mid-term opportunities exist for technology providers. We will be releasing a report soon. Keep checking BrainDesk to know what our deep dive also revealed about other companies like United Technologies, Ingersoll Rand and much more! 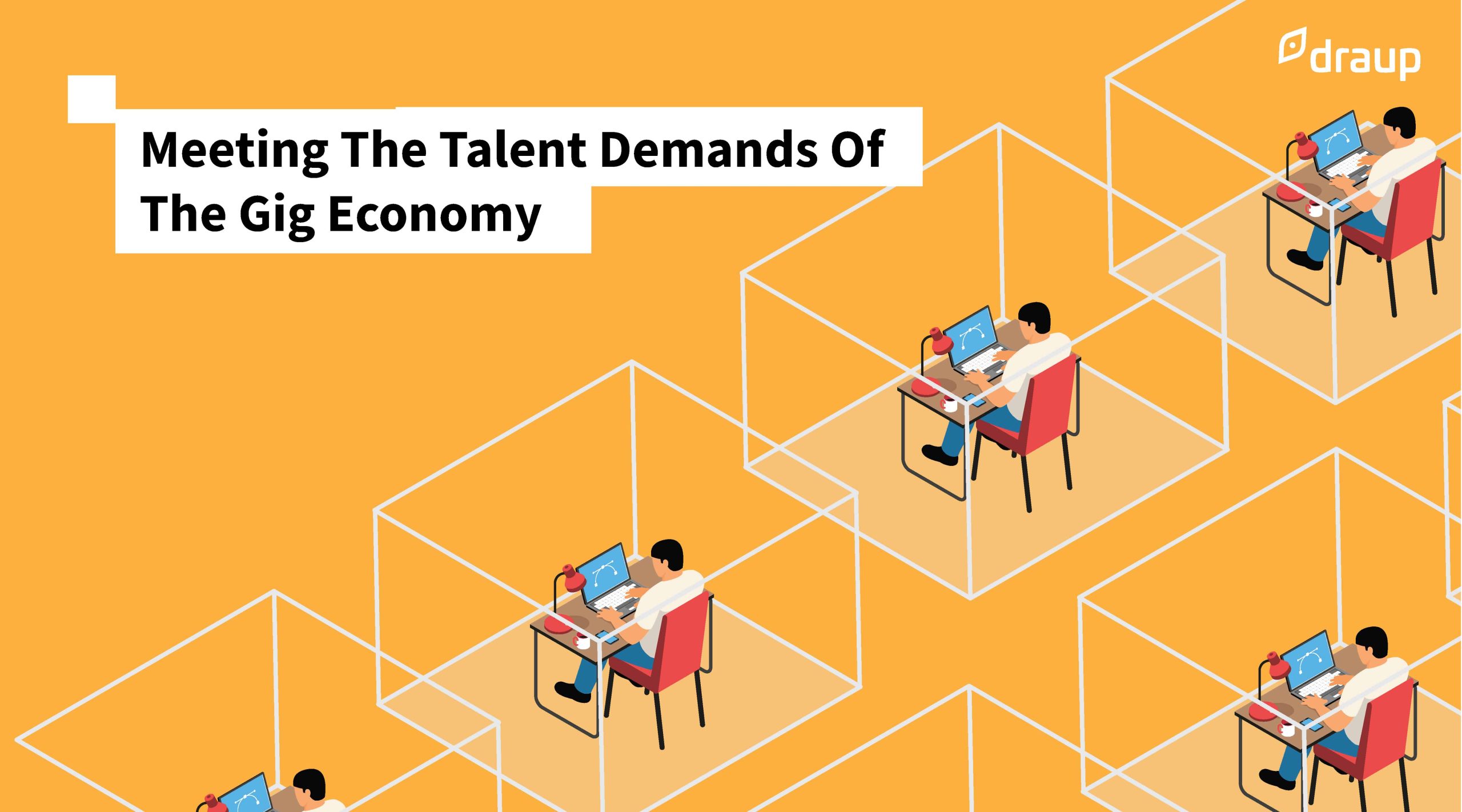 Meeting The Talent Demands Of The Gig Economy
Technology 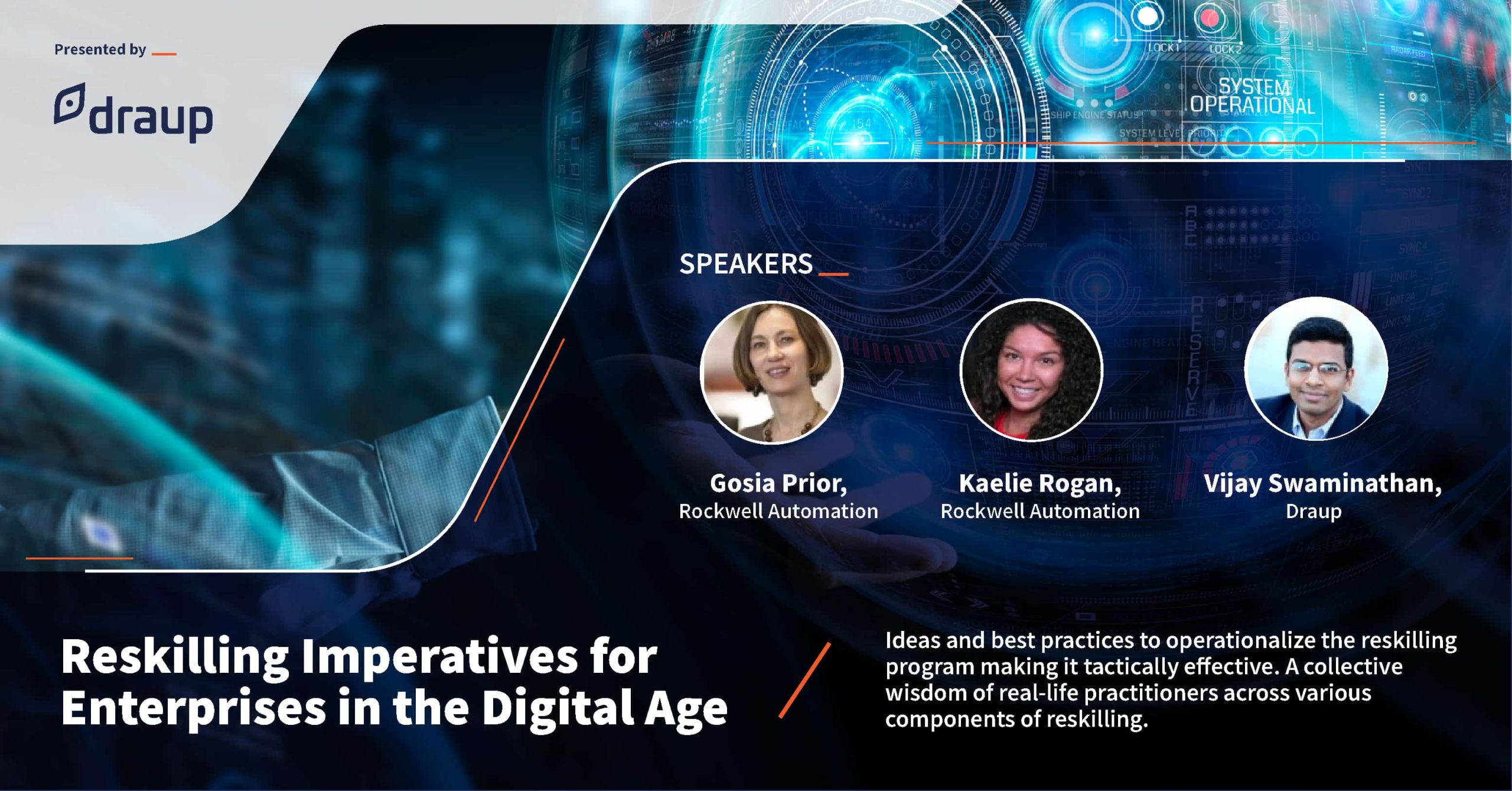 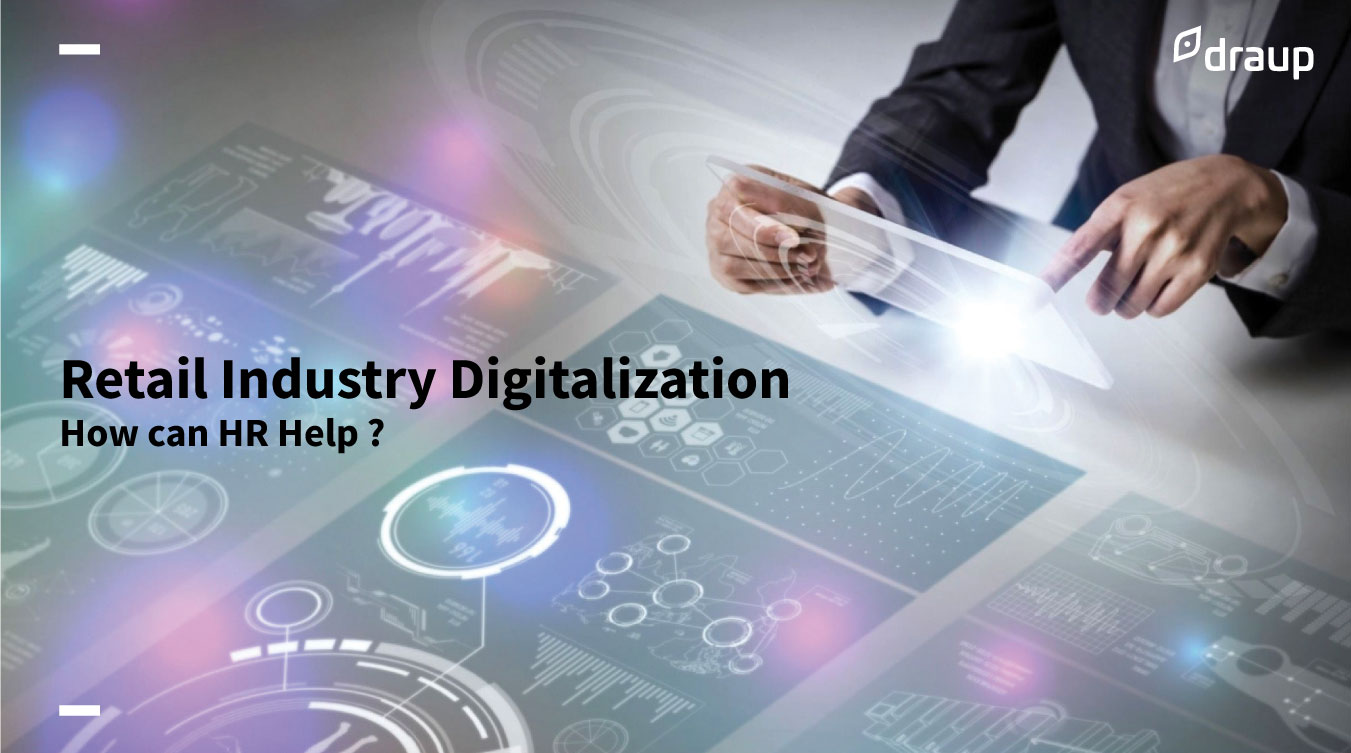