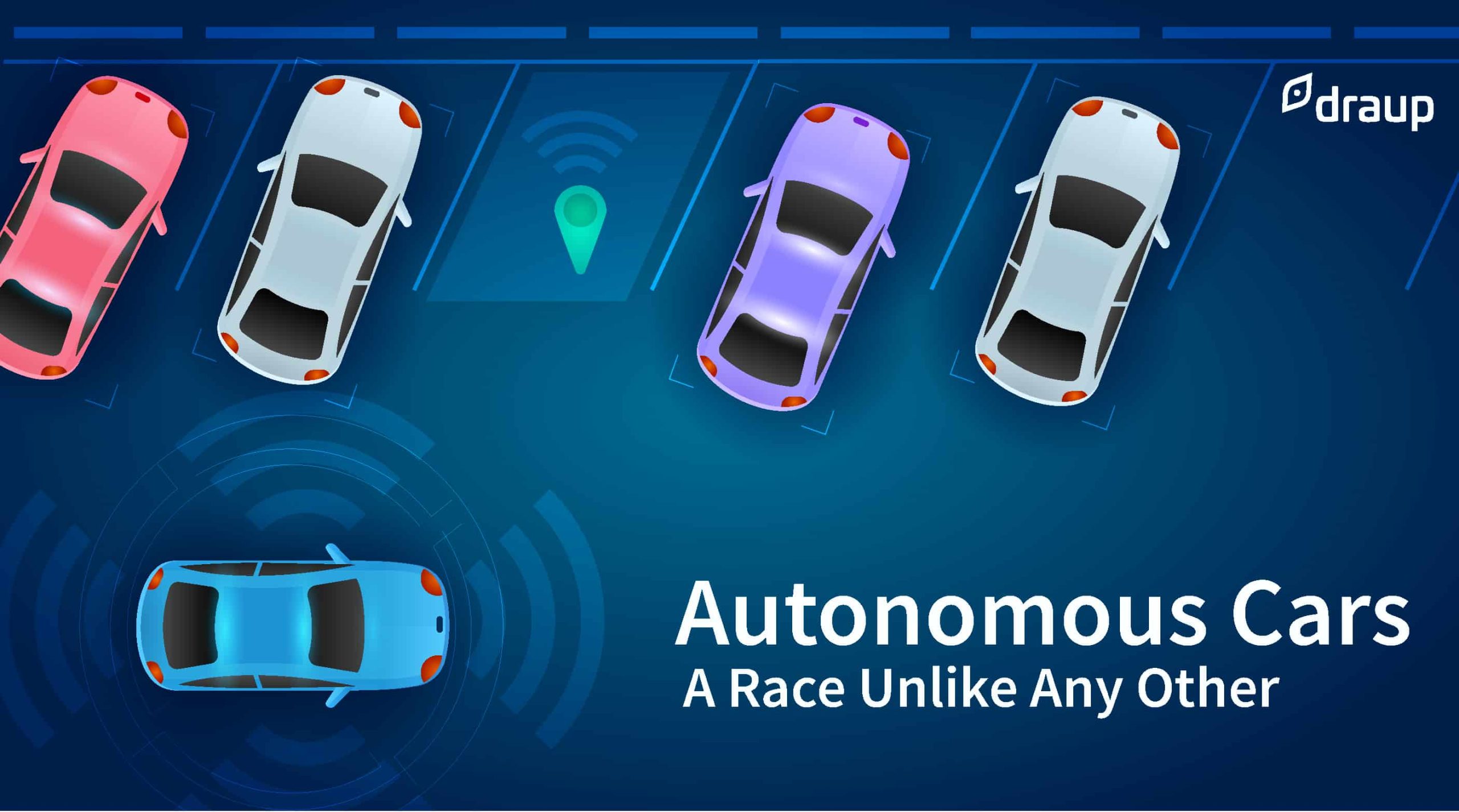 Autonomous Cars: A Race Unlike Any Other
Subscribe to our weekly newsletter

Autonomous Cars: A Race Unlike Any Other

Draup executed a comprehensive analysis of autonomous vehicles and how it is spurring a transformative shift in the current automotive value chain. The global technology spend on autonomous vehicles in 2017 was ~30 bn USD, of which ~29% belonged to traditional OEMs such as BMW, Ford, Tesla etc.

Tech giants such as Google and Baidu are chasing autonomy, having invested in large in-house engineering teams focused on developing deep learning capabilities to make advanced driving systems, safe and predictable. Google’s Waymo has committed to spending ~1.5 bn over the next year. Semiconductor manufacturing giant, Intel has made the largest acquisition in this space by acquiring Mobileye for ~16 bn USD, in 2016.

Apart from in-house spends, traditional OEMs and tech giants are spending millions on outsourcing. Current outsourcing is largely focussed on developing software capabilities in feature development, system engineering, functional safety, and platform system integration, which serve as a huge opportunity for service providers. Some niche outsourced areas under these subsegments include:

You can access the reports in Braindesk that have comprehensively outlined the autonomous vehicle roadmap. 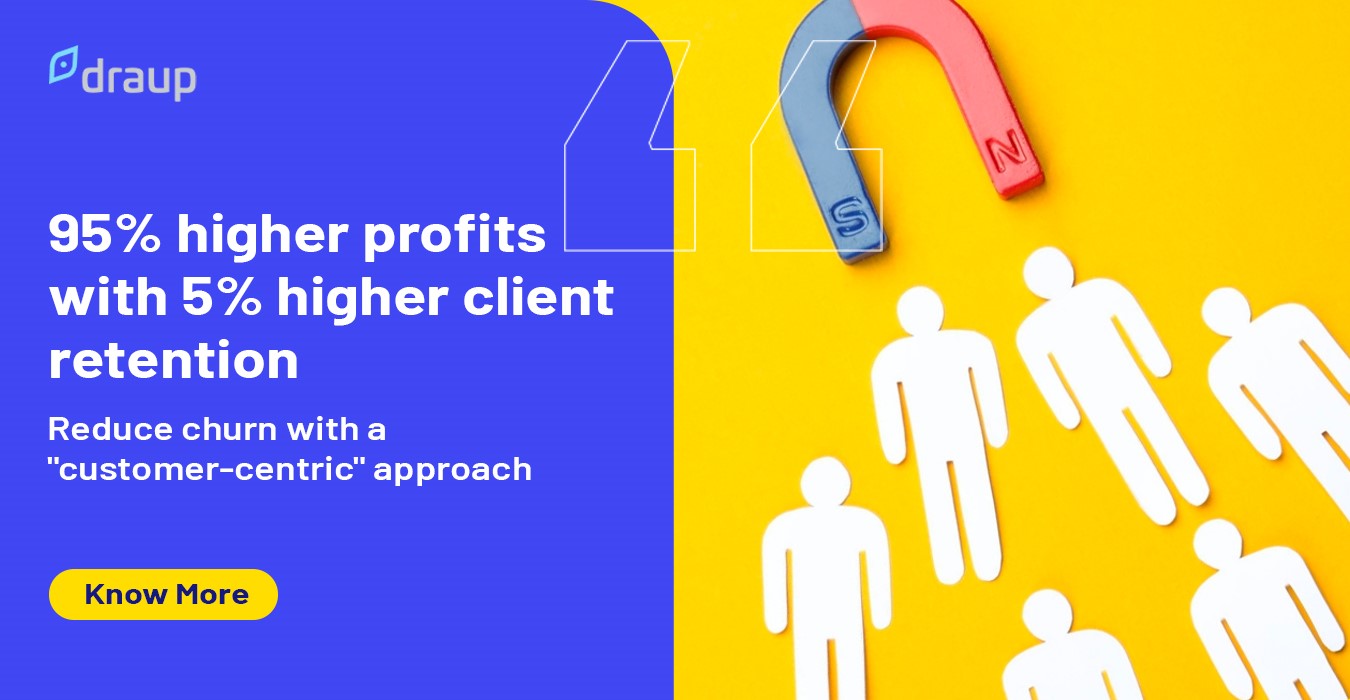 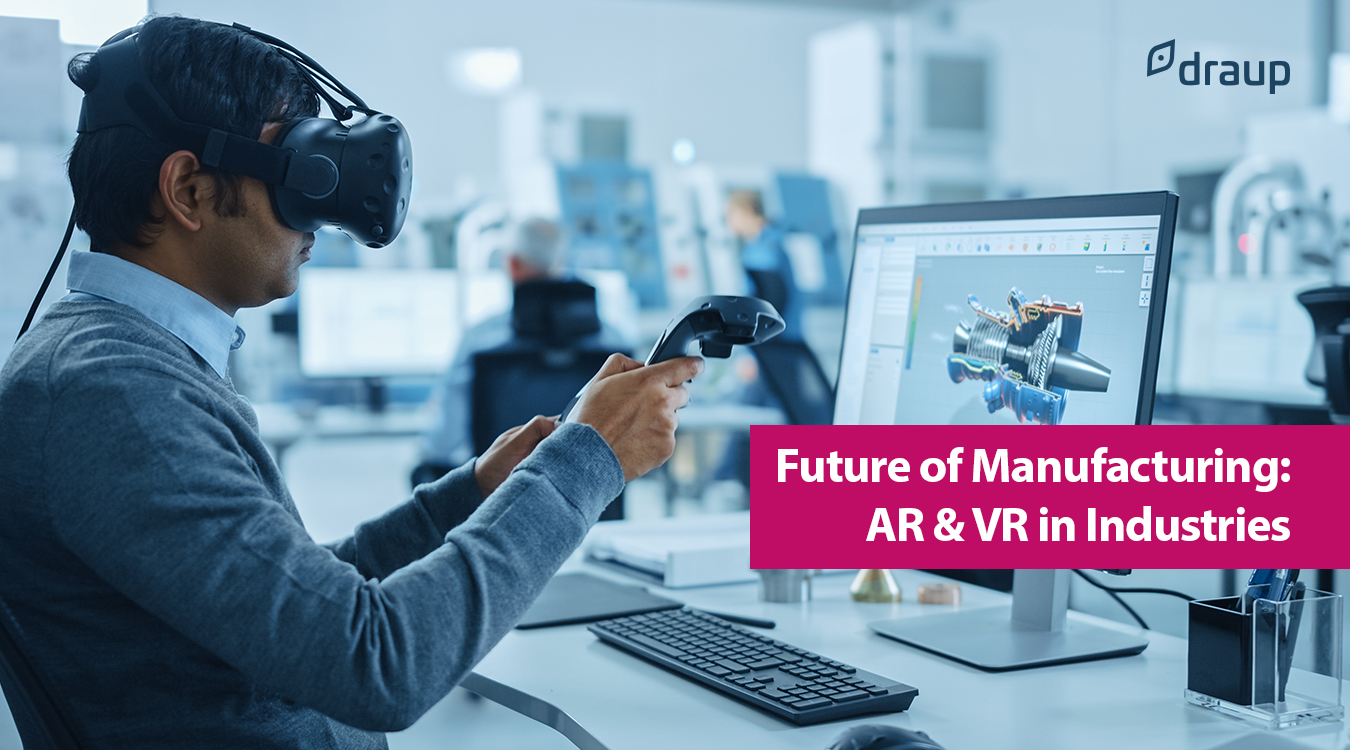 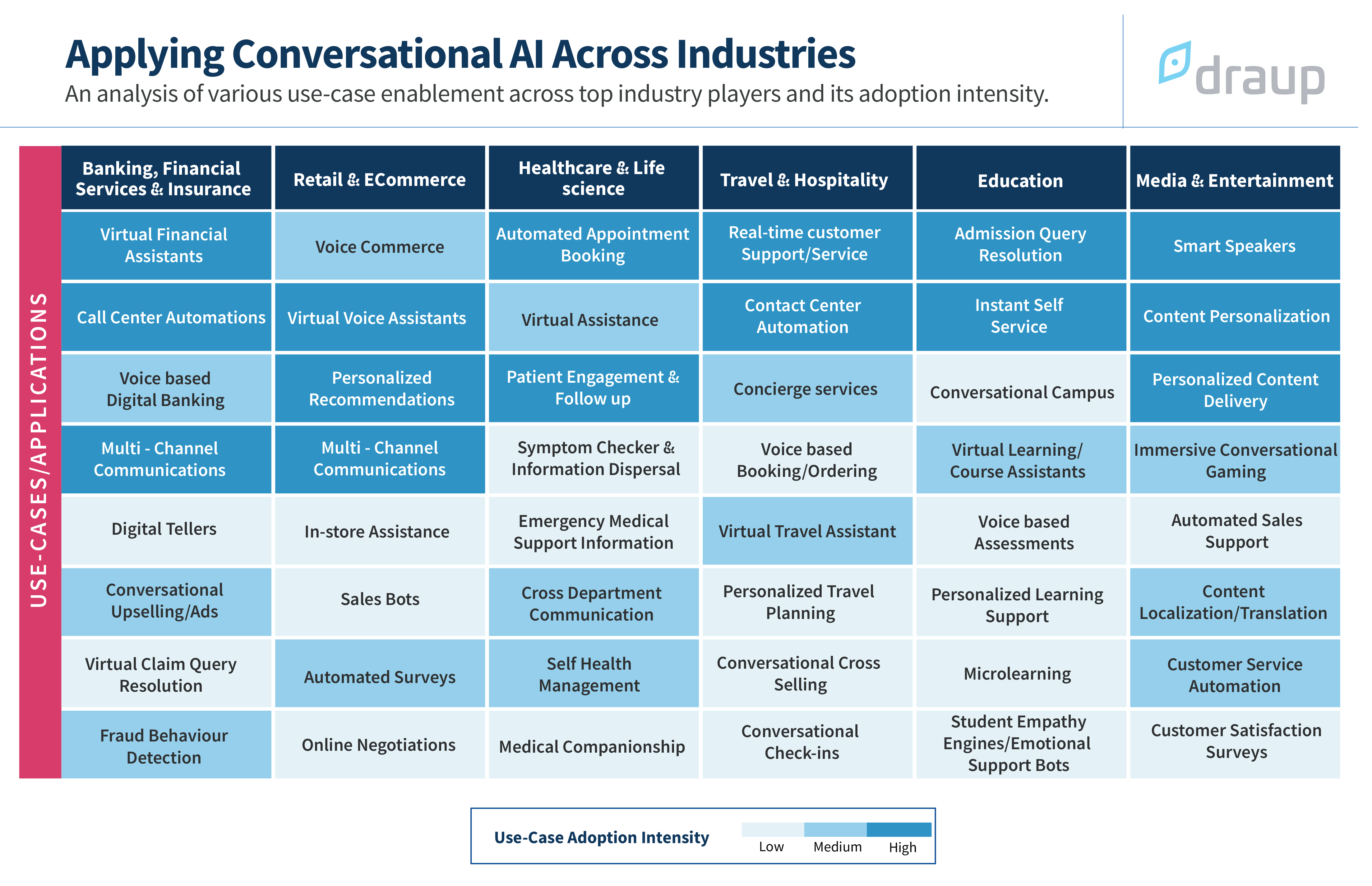