Moving Towards Hybrid Work: The Role of Reskilling & Workforce Planning

There is a general consensus that the future of work is Hybrid.  It is expected that in 2022 and beyond, more people will spend more days working from home.  The details are still not very clear. But the importance of ongoing learning and reskilling is crucial.  With the pace of technology changes, a certain amount of digital skills/reskilling has to be imparted to all employees on an ongoing basis to stay relevant.  In a set of articles written in the early 1980s, Economist Wassily Leontief claimed that what technological progress had done to horses, he said, it would eventually do to human beings as well, drive us out of work.  Almost 40 years later, it is clear that the writings of Leontief did not come true.  While there is no doubt that Machines are doing more, the role of humans in labor is also becoming critical.  Across all workforce sections, resources have picked up several digital skills.

For example, a Recruiter is a digital ambassador across several sub-functions.  From shortlisting to candidate pipeline to Information tracking – the modern-day Recruiter is an Information Powerhouse – as important as a salesperson to the organization. 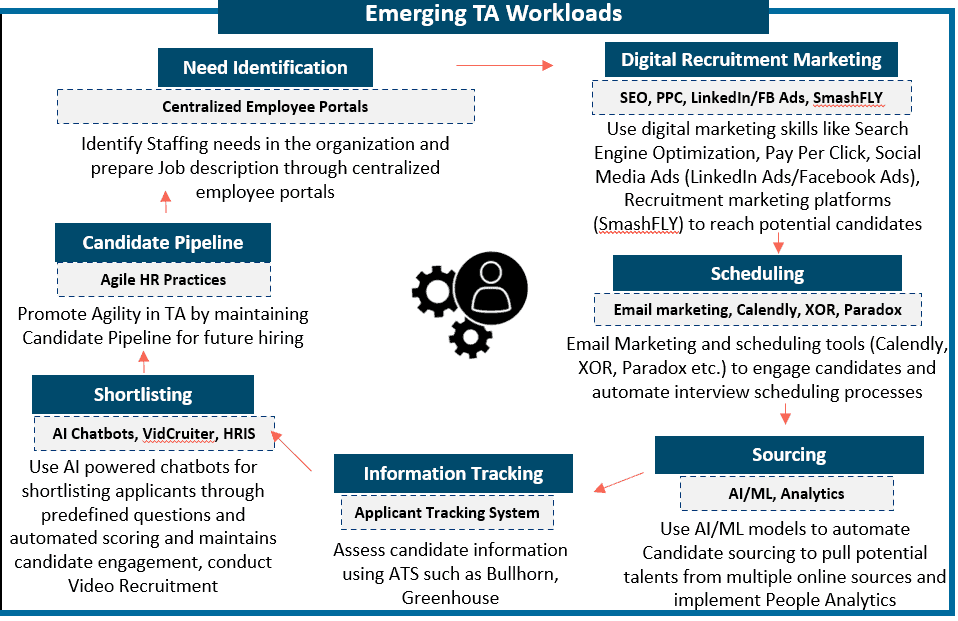 Hybrid is also changing the definition and the focus on global cities.  The United Nations World Population prospects say that we are on the road to 9 billion city dwellers by 2080.  Currently, about 600 cities drive our global economy, and about 200 cities are the centers of national policy and lawmaking.

But how do we define a city?  A seemingly simple problem has no easy answer when thinking about it globally.  Lewis Dijkstra throws some light into this.  Lewis Dijkstra is the Head of the Economic Analysis Sector of the Directorate-General for Regional and Urban Policy in the European Commission. He is the editor of the Cohesion Report, which analyses economic, social, and environmental issues in EU regions and cities. He is also a visiting professor at the London School of Economics. Many countries use a minimum population size to define an urban area, but that size can be 200 (as in Denmark), 2,000 (Argentina), 5,000 (India) or 50,000 (Japan) or even 100,000 (China). Some countries don’t use a statistical definition but designate urban areas by administrative decision. In other countries, the sectoral employment or provision of infrastructure and services is used to determine whether settlements should be classified as urban or rural.  To solve this, Lewis Dijkstra came up with a classification

The Degree of Urbanization identifies three types of settlements:

Why is this critical for Workforce Planners?

Workforce Planners need to understand not just cities but also towns and Rural hubs.  The cloud has brought in this talent elasticity.  In addition, many countries are running successful experiments.  Places like Batam-Indonesia house about 1000 people (tech talent).  A small hub but critical to monitor.  Having a solid Remote strategy will help companies take advantage of hubs within a country. 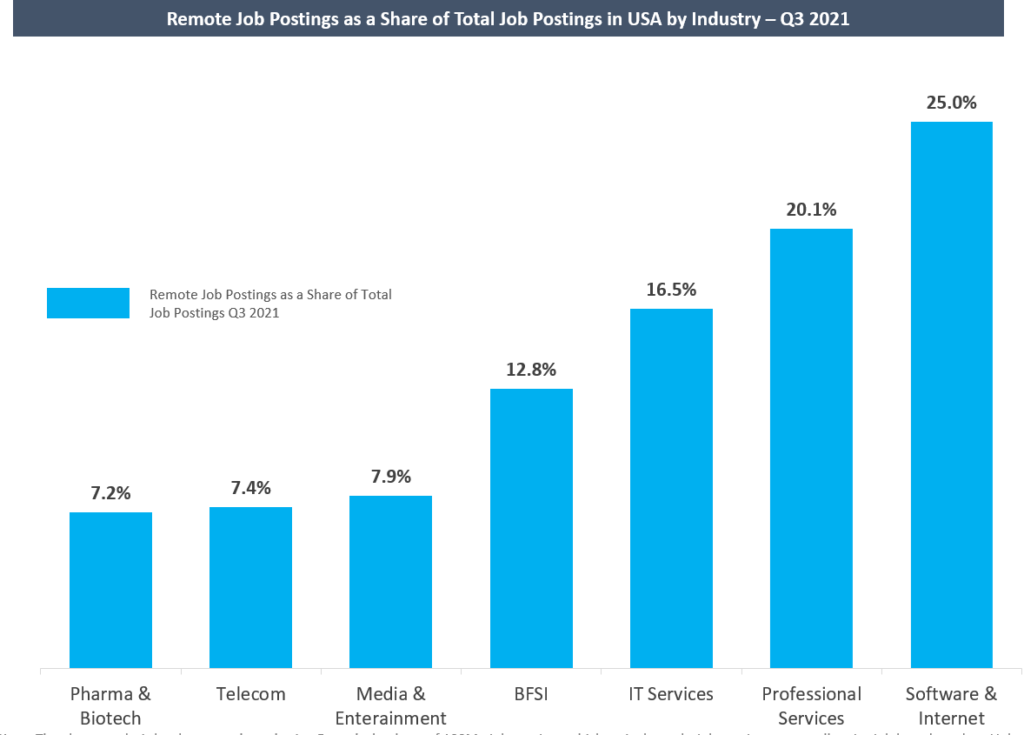 The hybrid model provides enterprises a framework to target neighboring and non-obvious roles and build the talent strategy.  To understand this, companies have to understand Role Evolution fully.  For example, let us look at the roles that transition to becoming a data scientist.  Many professionals who are data scientists today were Statisticians or Operations Research Analysts, or Data Analysts in their previous lives.  Having this knowledge helps companies deploy an effective hybrid strategy 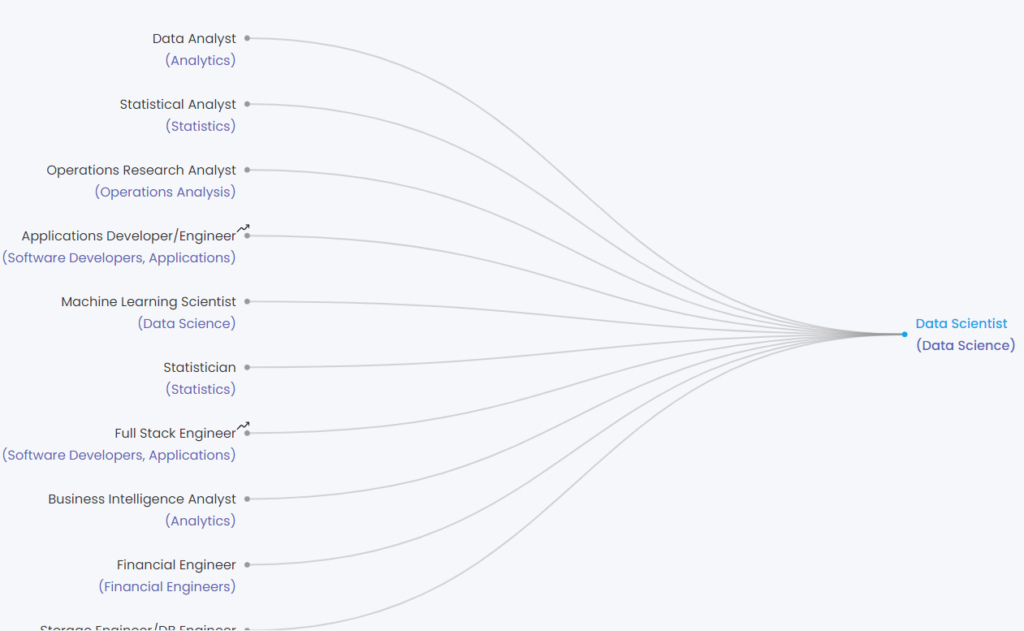 Hiring and training neighboring talent pools in a hybrid working model becomes a viable strategy.  For example, when hiring an SDE talent, the neighboring talent that scales into an SDE can also be analyzed and hired in low-cost locations (within the existing footprint). This gives the enterprise to develop such talent at lower costs.  For example, in the graph below, people who play the role of SDE come from a previous role of Java Developer or .Net Developer