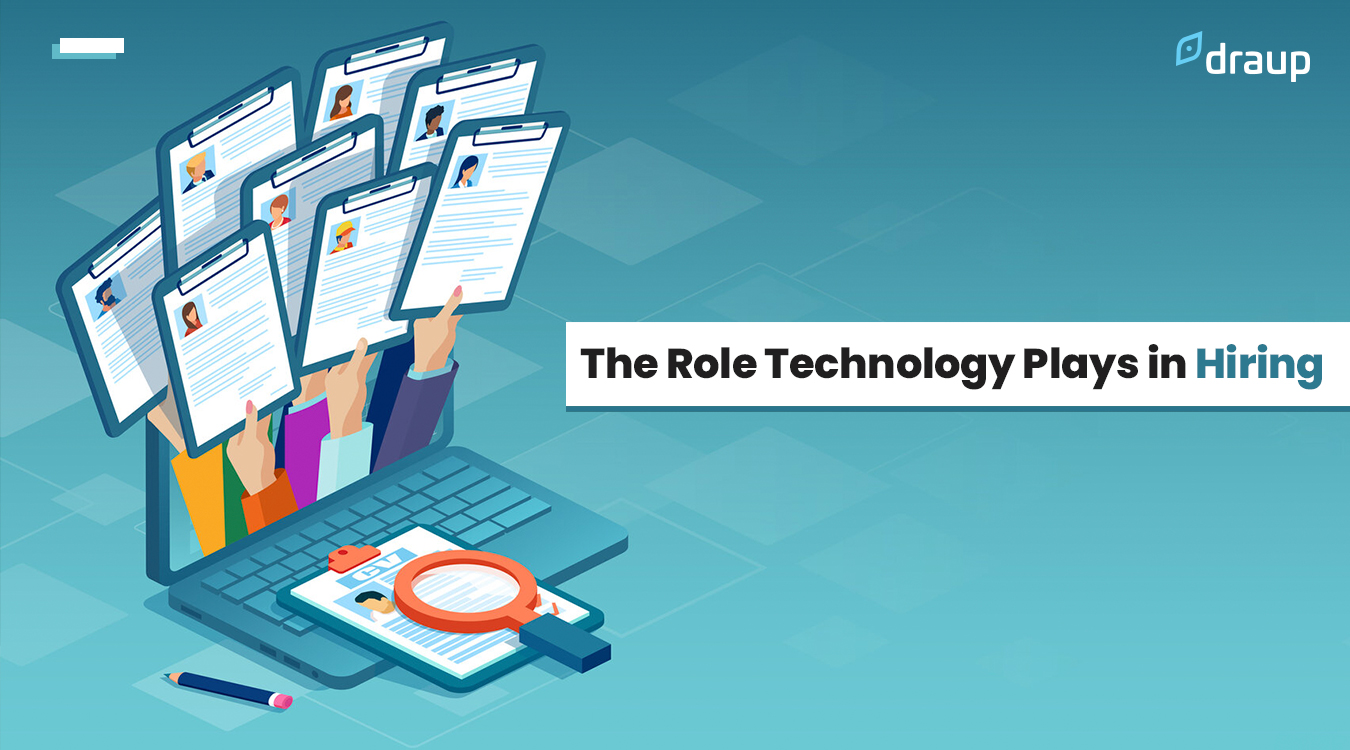 The Role Technology Plays in Hiring Subscribe to our weekly newsletter

The Role Technology Plays in Hiring

Today, while the email format of sending out resumes still exists, technology has been a dominant catalyst in how job applications are received, processed, and shortlisted.

Job posting platforms like Glassdoor, LinkedIn, and Indeed do not only post openings at companies, but they have also set up convenient platforms for candidates to send applications very quickly and track the status of their applications with much ease.

Talent is easier to scout with technology

Finding talent is easy, but finding the right talent is not so easy. Geographical factors are often a hindrance for hiring managers. Especially in the post-pandemic world, companies must be able to look for talent beyond their home turf. That is where technology comes in to help. 98.8% of Fortune 500 companies and startups such as Starbucks, Airbnb, Nike, Venmo, and Squarespace use Application Tracking Systems (ATS).

While some companies tend to lose their plot in the pursuit of finding the right candidate by asking too many questions, keep in mind, lengthy applications are only more likely to create a negative experience for the candidate.

A Workopolis report showed that 60 percent of candidates dropped out of completing the application because of lengthy applications.

The competition in hiring was already stiff. While technology has made things easier, streamlined, and cost-effective in many areas of the recruitment process, it would not be fair to say that technology has also equally set higher benchmarks in hiring.

With new skills, newer job profiles, evolving industries, employees are not at liberty to constantly learn new things that can keep them relevant and prepared for the future. This means that when a person who is primarily experienced in writing code must learn UI/UX to write better code.

Technology pushes candidates to learn new skills that will help make technology better and more advanced than it was yesterday.

In the world before social media and the internet, companies did not care much about employee experience. But, today, candidate experience is a whole new ballgame. Look at this real scenario at Virgin Media, a British telecommunications company that provides telephone, television, and internet services in the United Kingdom.

Virgin Media was losing $5M annually due to a bad candidate experience.

A Talentboard report attests that 69% of candidates never want to work with a company if they encounter a negative experience during the recruitment process.

To err is human. Humans are capable of bias. Whether it is a conscious bias or an unconscious bias, a bias is a bias, and it prevents the company from having the right mix of people. Human involvement is eliminated with application tracking systems, making way for a transparent and unbiased selection process.

Companies also use AI-based hiring tools that prevent their hiring teams from inducing any bias into the hiring process. Thanks to technology, groups which previously fell in the ‘minority’ status will reach ‘majority’ status by 2044. 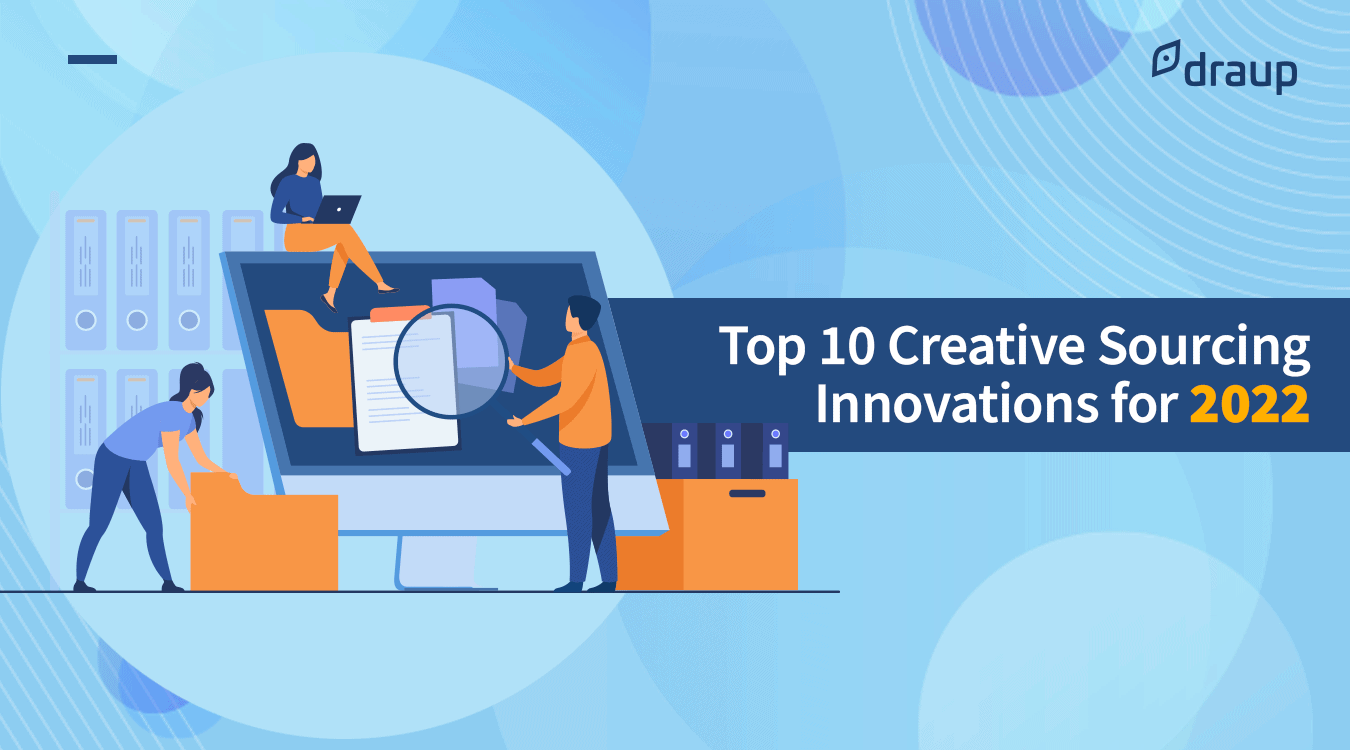 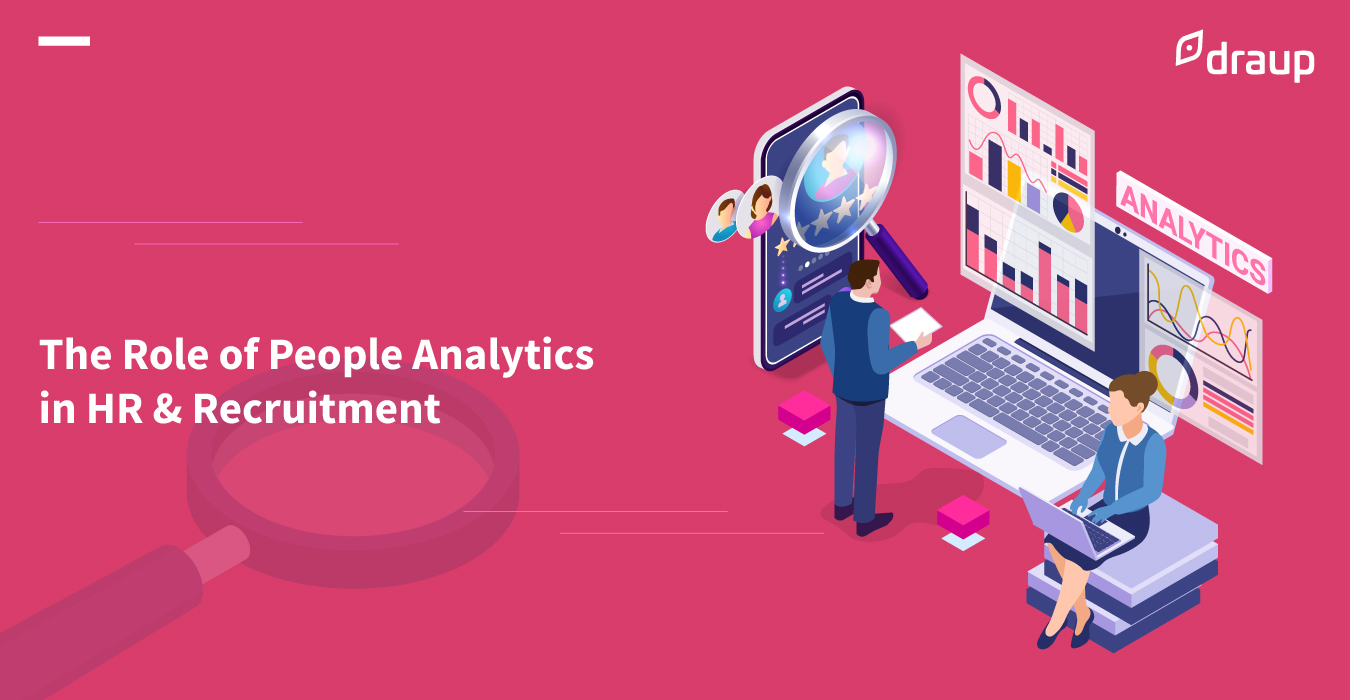 How People Analytics is Transforming the Future of HR & Recruitment
Recruitment 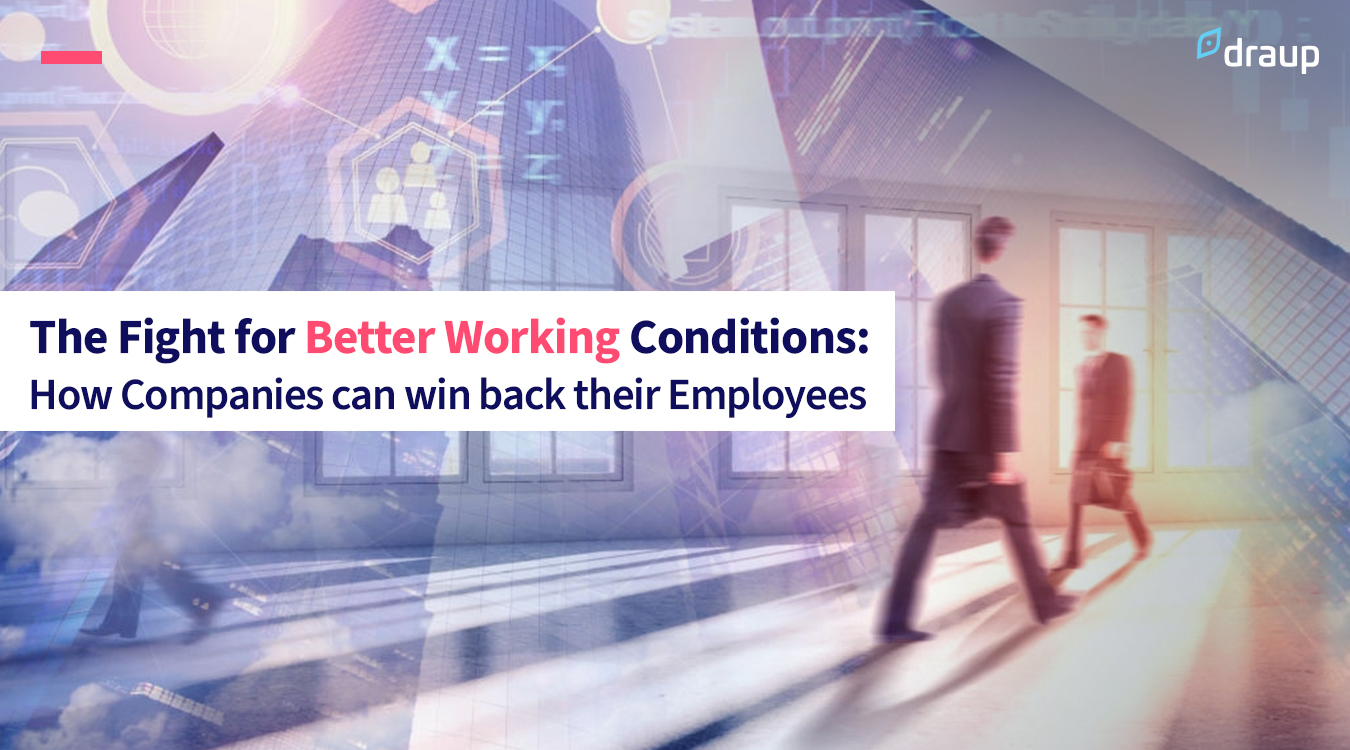 The Fight for Better Working Conditions: How Companies can win back their Employees
Recruitment