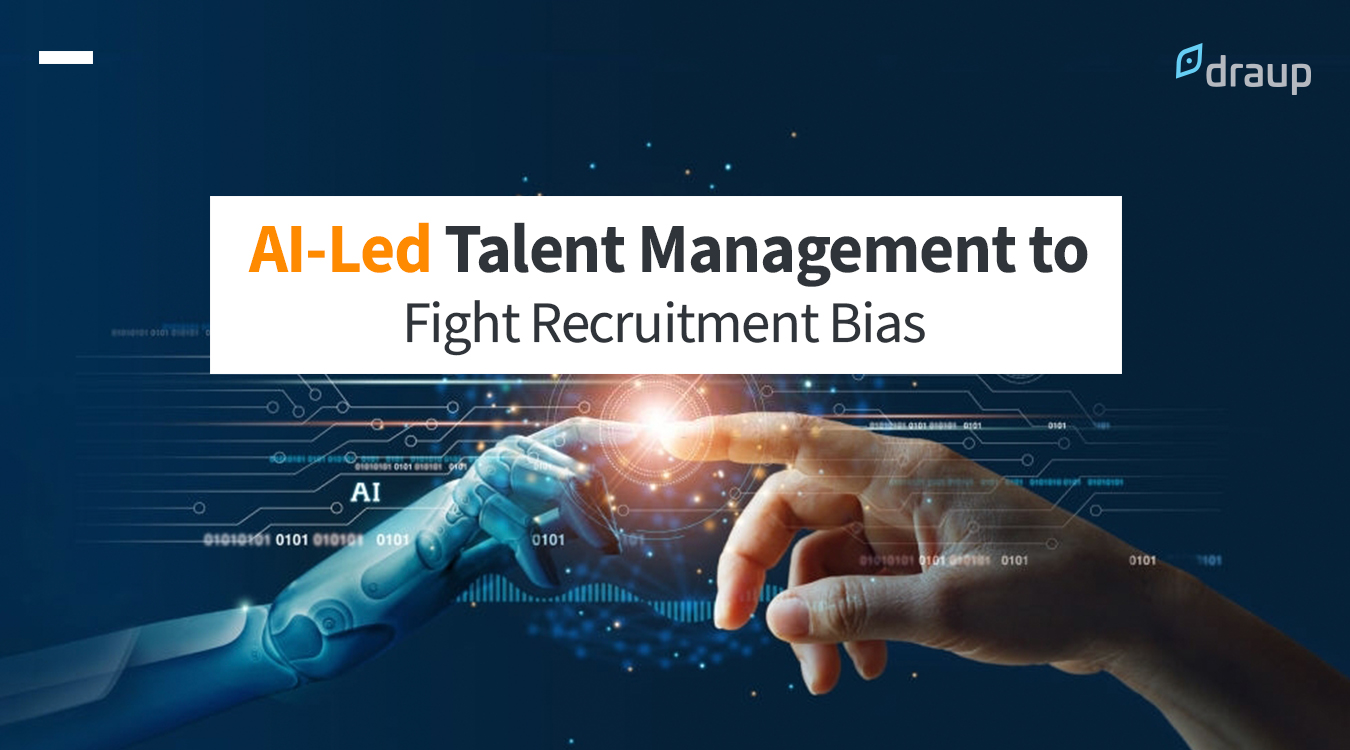 A 1% gender bias effect at a Fortune 500 company that hires 8,000 workers in a year can result in at least 32 failed hires, according to research by Oregon State University.

While gender bias is one of the more obvious ones, biases against other minority ethnic or racial groups & even other hidden biases are costing organizations precious talent.

The adverse costs of bias within organizations can include everything from disengaged employees to rising attrition rates &, in some extreme cases, active efforts to impair ongoing projects.

One study noted that employees who perceive bias are 2.6 times more likely (34% to 13%) to say that they’ve withheld ideas and market solutions over the previous six months.

Of course, all of this would’ve been avoidable in the first place if organizations had made efforts to remove bias from all stages of the talent pipeline – from candidate sourcing to hiring & even promotions.

Talent stakeholders are taking note of the rising ‘bias’ issue, and many are now turning to a combination of HR training exercises and bolstering their talent pipeline with new-age technologies to eliminate the detrimental effects of bias.

One such key solution is the rise of AI-led talent management tools.

Role of AI in Mitigating Bias: The Story so far

AI has significant scope to reduce human biases in decision-making, especially the unconscious ones that often seep in stealthily.

These algorithms do not have any inherent biases within them except for the ones that may have been accidentally built into them by the people writing them.

Take, for example, Amazon’s internal tool that was built to automatically identify the top 5 resumes from a set of 100. It took the company over a year to realize that this automatic candidate filtering system was heavily biased against women.

“In effect, Amazon’s system taught itself that male candidates were preferable. It penalized resumes that included the word “women’s,” as in “women’s chess club captain.”

However, assuming that your AI-enabled recruitment tool is free from such biases, it can be safe to say that they are indeed a powerful talent management tool to fight recruitment bias.

In fact, most HR practitioners welcome the era of AI in HR processes. In a 2019 study, over 64% of HR leaders noted that they’d trust a robot over a manager for hiring advice.

HR’s confidence in AI is bolstered by the fact that AI-powered decision-making effectively sidesteps the most common errors that humans are prone to. The true cost of these errors is only now becoming apparent as we mine through data to extract talent insights.

Let us now explore that these errors are and how AI is helping talent stakeholder weed them out of the recruitment pipeline.

The first step to increasing workplace diversity is to ensure that the opportunity is advertised far and wide to the widest candidate pool possible. Here, AI can play a crucial role by recommending your jobs to candidates who may not have considered the role but are well-equipped with the skillsets required for the role.

This approach overcomes the limitations of the keywords-first approach by traditional recruiters, which is both narrow in scope and often returns a very small candidate pool.

Few organizations are developing technologies that are designed to interact with candidates and learn about their skills and interests can then match those attributes to job openings.

Another significant roadblock to building a diverse workforce is the language used in most job descriptions, which can be mildly discriminatory to outright offensive.

It can be a challenge to write the perfect job posting that represents an organization and the job while also attracting the best-qualified candidates without using language that could harm your brand image. However, AI-enabled job description services are developed to overcome these exact problems. Such solutions can detect bias in your draft before they appear in front of potential candidates.

Artificial Intelligence is making its presence felt across all stages of the talent sourcing pipeline. One such crucial area is the decision-making process.

Hiring managers inevitably look at signals and cues in applications that relate to personal attributes such as gender and ethnicity, and others. This data can lead to a fair bit of bias seeping into the process without even their knowledge. In such cases, AI models trained with appropriate algorithms can highlight and make recommendations to either remove or replace with neutral terms, any wording in the CVs that may lead to biased judgments.

AI is helping organizations in detecting and minimizing bias across the talent lifecycle, such as promotion, rewards, and even termination.

Even when it comes to upskilling/reskilling, AI solutions use data, pattern recognition, and natural language understanding to gather insights into employees and roles. By matching employees’ skills and experiences with the skill needs of organizations, AI-enabled talent acquisition solutions can suggest roles that are suitable for employees that they may not have been aware of. This can help to increase internal mobility within the organization.

This is especially crucial since enterprises might not be able to hire externally for new-age roles due to the sheer competition they’ll face.

However, by leveraging AI-powered talent intelligence platforms such as Draup, talent stakeholders can empower themselves with real-time talent data and gain an upper hand in the talent war. 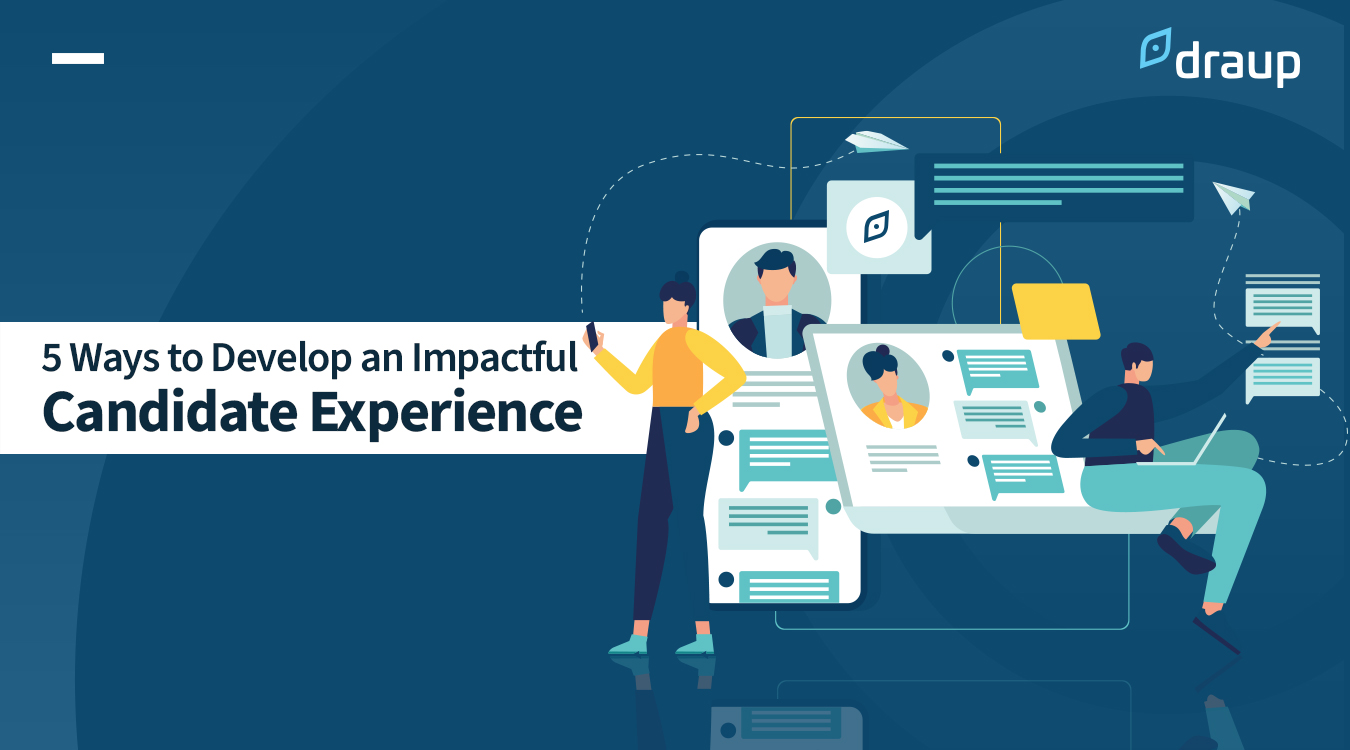 Simplifying Candidate Experience – What You Need To Know
Talent Management 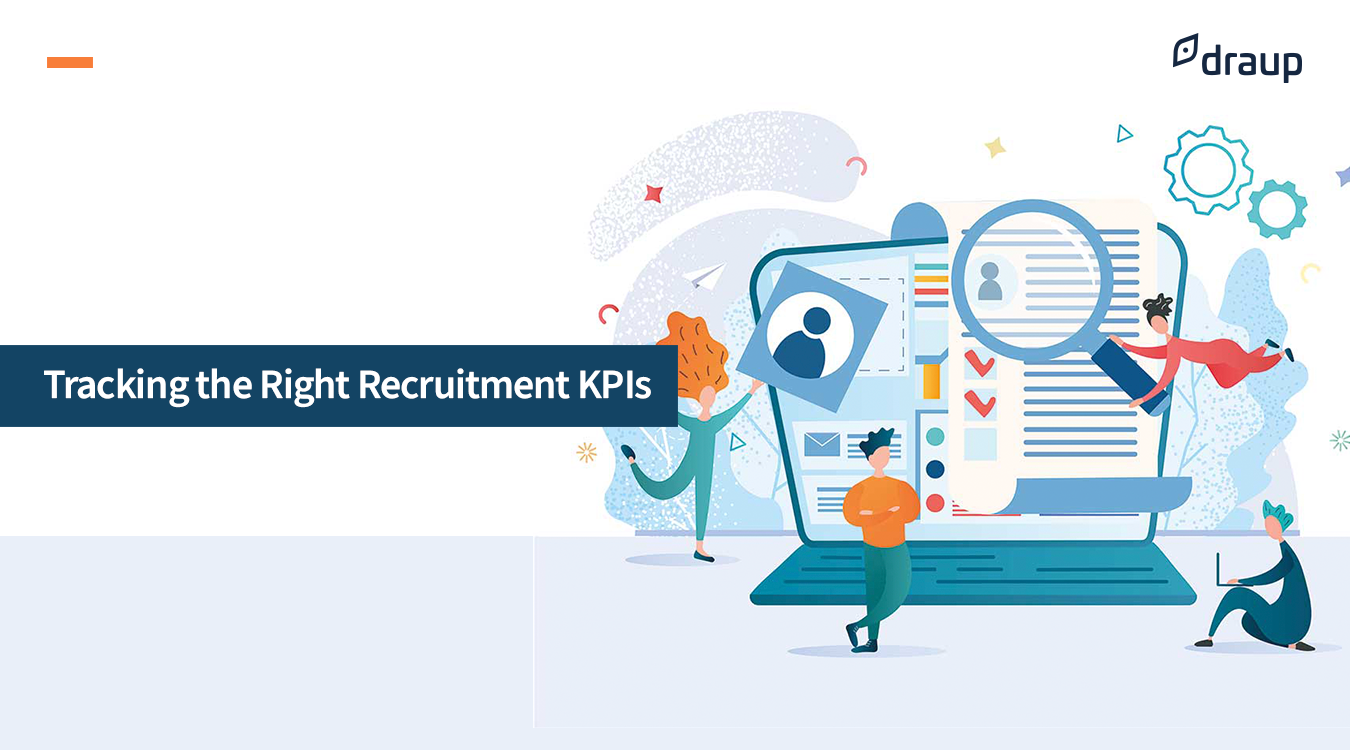 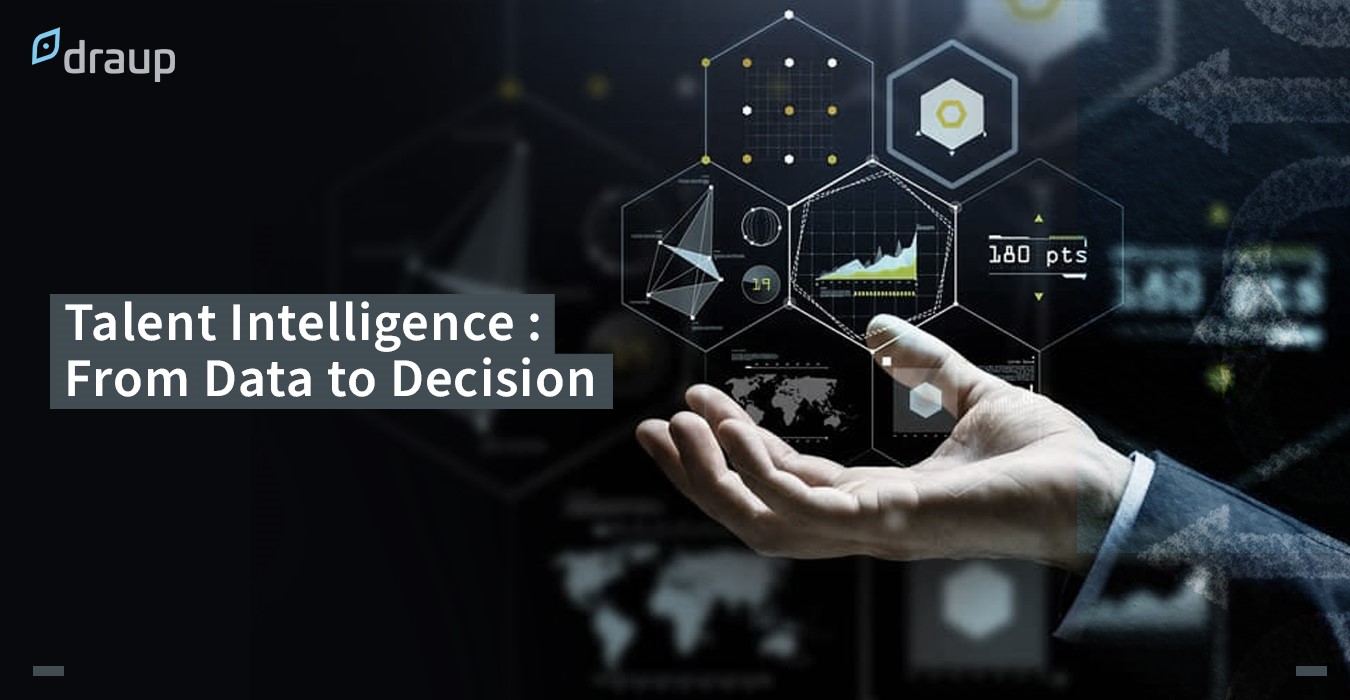