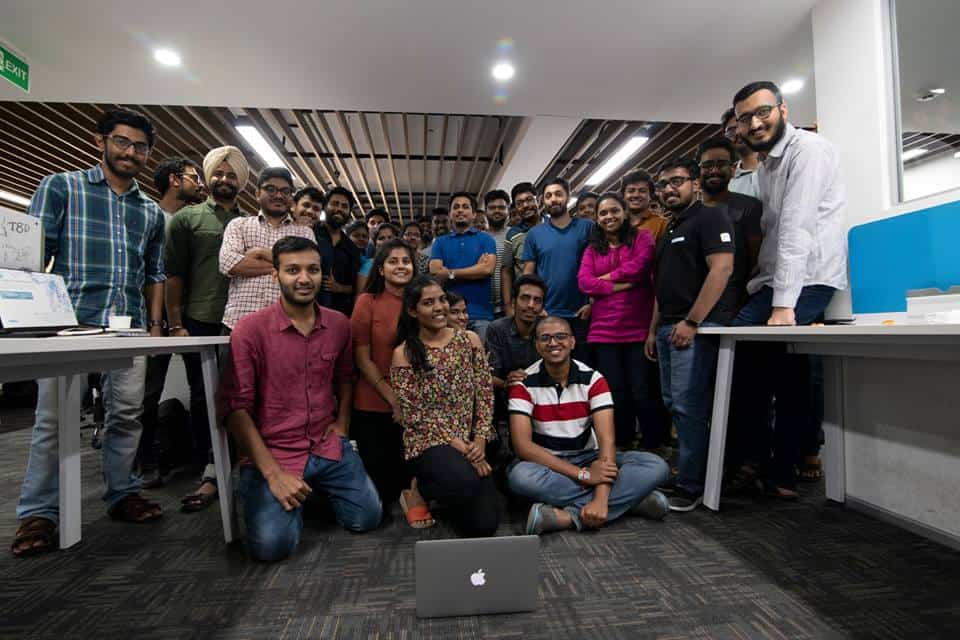 “An idea that is not dangerous is unworthy of being called an idea at all.” — Oscar Wilde

Draup hosted the 1st edition of its internal Hackathon challenge to give our teams a break from the daily grind (rut) and allow them to be at their creative best. It attracted widespread participation from our tech and non-tech ninjas. The idea was to allow teams comprising of coders, designers, business associates, psychologists and data scientists who were crazy enough to create something truly innovative. The hackathon was a 24-hour event and teams were expected to build their product within this window and present it to our in-house panel.

The Hackathon promoted the concept of idea conceptualization. The only real criteria were to have teams of 4 and to make sure the project was completed by 10 AM the next day. Teams were free to create any unique ensemble of talent that they felt added value to their project. In all, 13 different project ideas were conceptualized by 52 participants. We opensourced libraries and projects to help with Draup branding and to allow teams to create truly unique projects.

The ‘Hack-ateers’ came prepared armed with their gear, some even came prepared to pull in all-nighters. It was time to get down to business. With a strict 24-hour window, there was really no time to waste. 24-hours later, we were greeted by 13 different project ideas that could not be any more different from the other. Some wanted to automate processes, some teams focussed on improving efficiency, while others created something entirely new. Extra brownie points for teams with projects that were in line with our offerings on the Draup platform.

The madness came to an end 24-hours later only to be confronted by the difficult task of picking an outright winner. These creative powerhouses made sure that the panel members had a really hard time picking a winner with their unique projects and innovate pitches. Unfortunately, it’s in the nature of competition to have just one winner.

The Invincible Hackers presented an impressively accurate resume filter feature. The job-description based resume filter would recommend the top-N resumes which are most relevant for a specific job description and allowed you to scout the best possible profiles for a given role. It completely automated the manual process of scouring through potential profiles.

A Draup-powered mobile app right in the pockets of our customers had our panelists’ interests peaking. What’s more, the app was equipped with voice capabilities that allowed users to search for corporate executives from our Rolodex library for their sales enablement and hiring needs.

And the Winner is…

The winning entry focussed on making Machine Learning models accessible to everyone! The team at Fabricate ML on a Click, did just that. Regardless of your technical background, you can create a Machine Learning model with just the click of a button. The project allowed users to create these models with minimal effort and training in Machine Learning. If the idea wasn’t already impressive enough, single clicking or drag-and-drop interfaces were a big part of their training models.

It was clear that the teams were driven more by their inner desire to create something truly remarkable than by the prizes. It is this very drive to build great things that binds us all together here at Draup. If you’re to looking to start or further your career in technology, have the right skill-sets and the ability to be self-driven, we have exciting opportunities for you. Head over to our Careers section for a list of available openings in front-end and back-end roles. 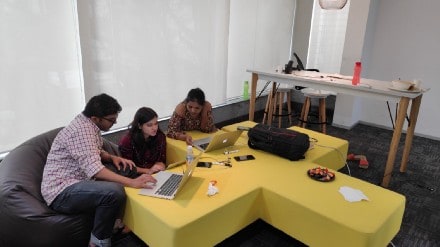 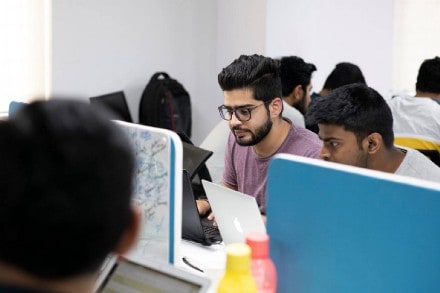 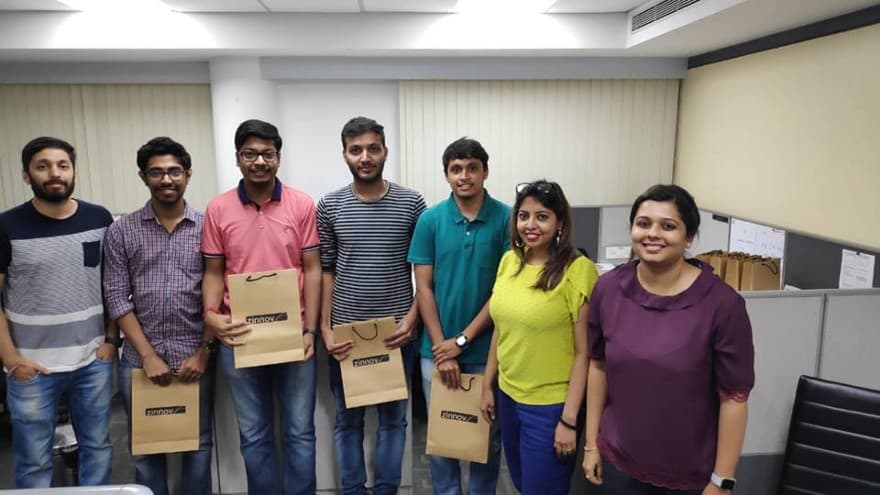