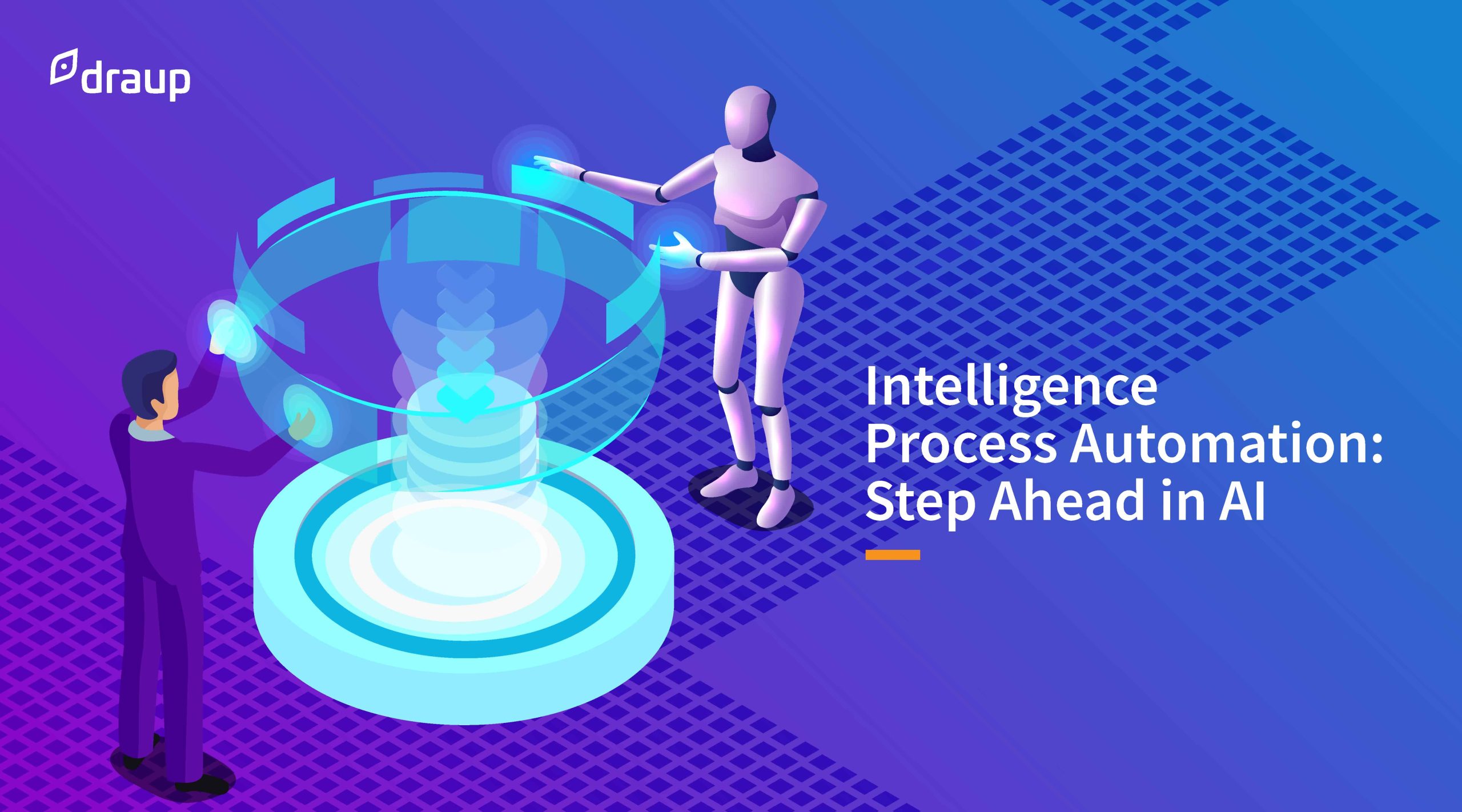 Intelligence Process Automation: Step Ahead in Artificial Intelligence
Subscribe to our weekly newsletter

“There is no alternative to digital transformation. Visionary companies will carve out new strategic options for themselves — those that don’t adapt, will fail.” – Jeff Bezos

Change is the only constant in the world. Tomorrow’s winners are those who are not afraid to dip their feet in the water and embrace the change rather than those who test it by dipping their toes reluctantly. Moving forward and taking up new technologies is the only way to grow in a market which is so competitive. A step ahead of artificial intelligence is the intelligent process automation (IPA). This takes the automation forward by enabling the businesses to interpret the unstructured content like images or texts.

IPA “takes the robot out of the human.” At its core, IPA is an emerging set of new technologies that combines fundamental process redesign with robotic process automation and machine learning. IPA would be the core part of companies’ next-generation operating models.

It is an upcoming business process improvement model which assists the knowledge worker by removing repetitive, replicable, and routine tasks. It can radically improve customer journeys by simplifying interactions and speeding up processes. IPA works by replicating human tasks and mastering them to a point where it is done better than humans.

Many key players in the market have already begun using IPA as their automation processes to mitigate the repetitiveness of tasks and to let their manpower focus on meaningful tasks. Further, they have also reported in:

IPA helps leaders get the most out of decades of investments in a multitude of complex systems and make many complicated decisions simultaneously.

The scope of IPA is vast and thus can be implemented in all the teams of an organisation. IPA promises enhanced efficiency, increased worker performance, reduction of operational risks, and improved response times and customer journey experiences.

IPA has proven to decrease the human effort and improve productivity. It is complimentary with AI as well. Draup takes pride in taking the flag of AI forward and implementing machine learning model throughout our platform. We continuously engage with upcoming technologies and implement them in our functioning. 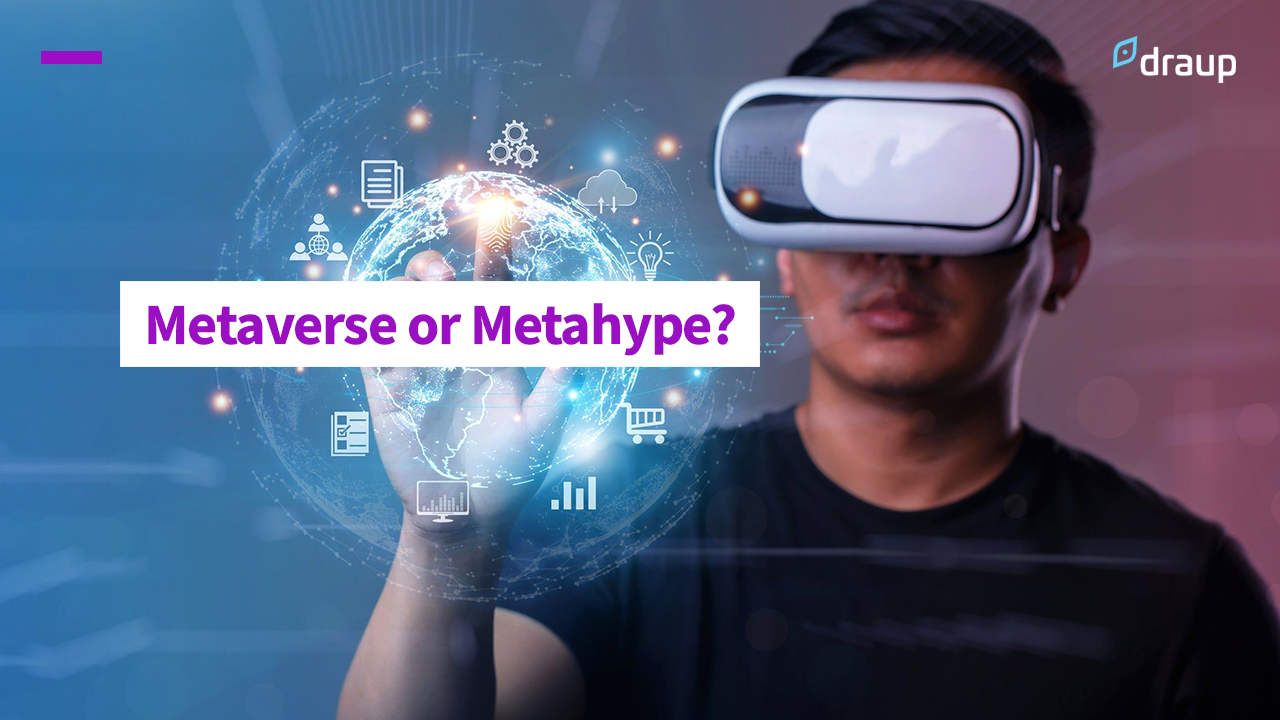 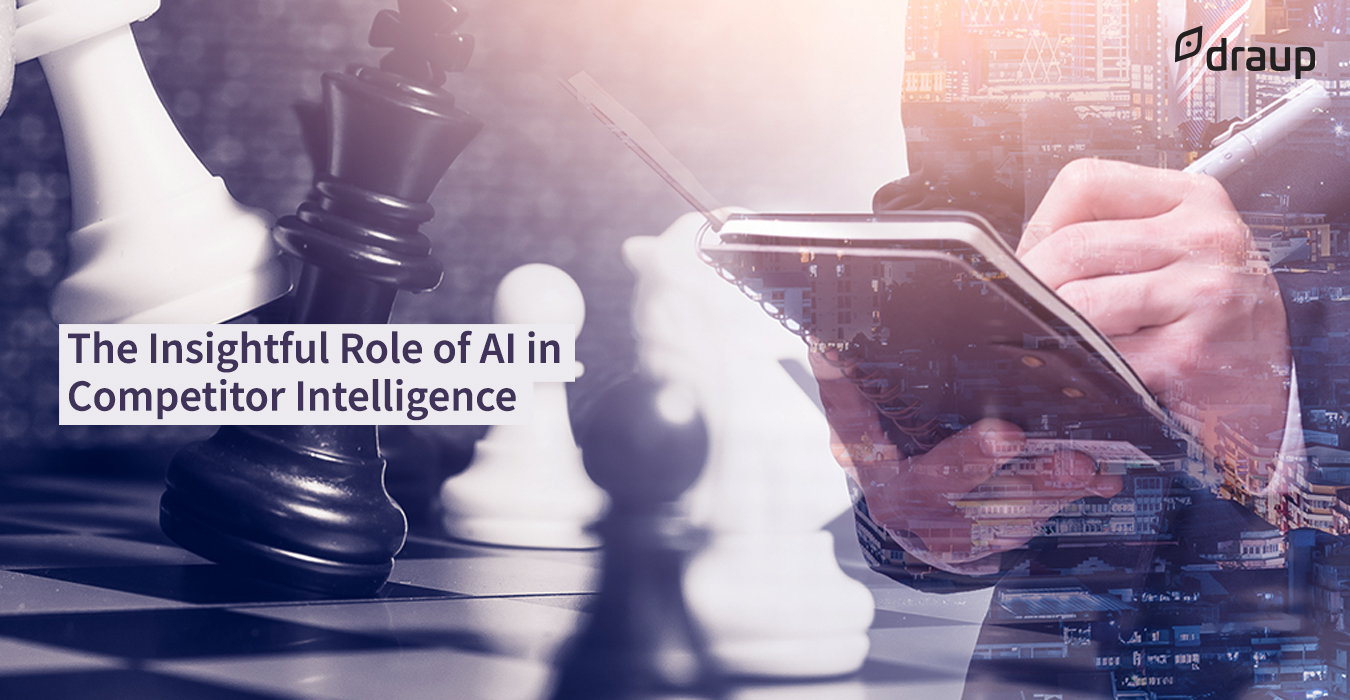 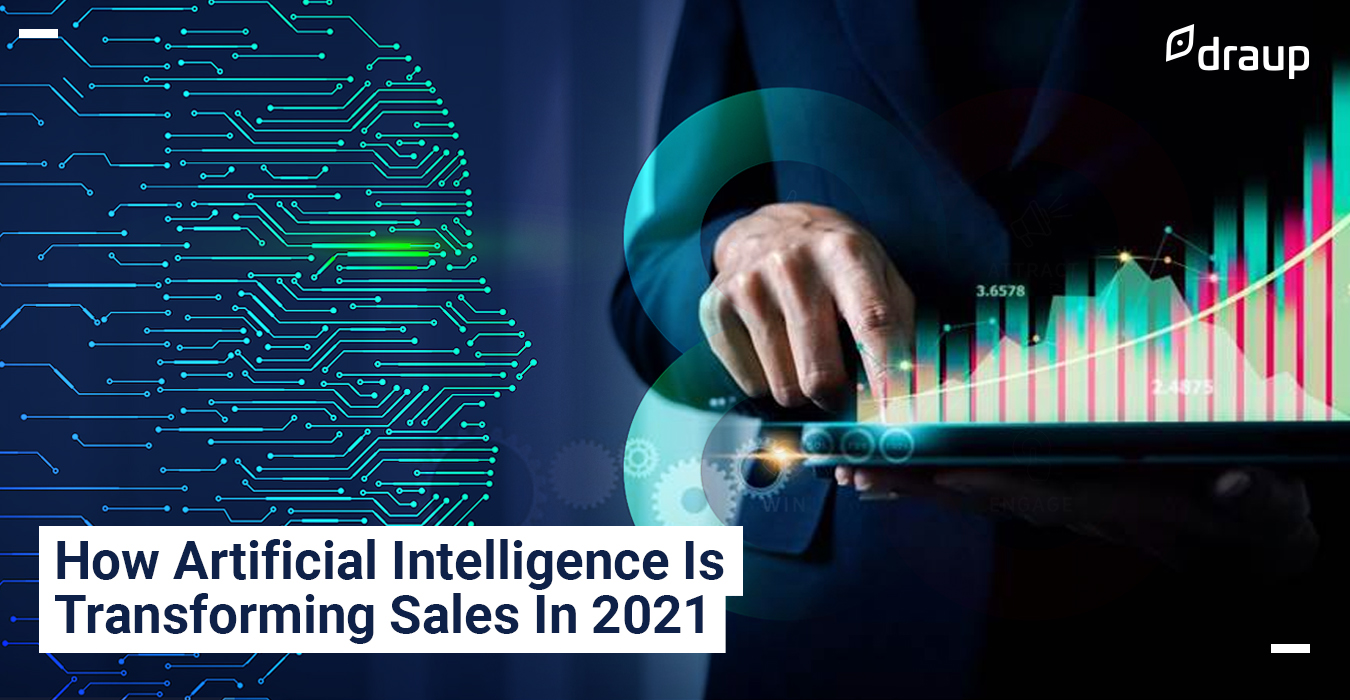