Since the first quarter of 2021, there has been a chip shortage in the auto industry, because of which the auto manufacturers are unable to roll out vehicles for sales. It halted assembly lines worldwide.

A worldwide shortage of semiconductor chips used in cars and consumer electronics has disrupted the supply chain. Major car manufacturers have announced a significant rollback in production, lowering revenue for 2021 by the billions.

The automotive OEMs (Original Equipment Manufacturers) started de-committing to their forecasts for vehicle production, then transferred the de-commitment to their tier-one suppliers, which held the liability and long-term agreements with semiconductor suppliers.

As a result, the semiconductor companies and the foundries reallocated available supply to consumer electronics like infotainment systems, games, mobility services, and the like.

Automakers who had an in-time delivery system for parts to their plant saw an increase in lead time. There is a feeling within the industry that the chip shortage will impact the industry for at least six more months in 2021.

The semiconductor shortage was caused by not just one but also a confluence of events, a combination of factors.

Before the pandemic, there was a growth in the consumption of sensors, semiconductors, integrated circuits, and hardware applications. Recently, there has been a trend in digitizing services and products that includes sensors on things that were otherwise traditionally built with metal fabrication.

Though the industry saw growth in vehicle sales in the second half of 2020, there was no increase in semiconductor orders. Secondly, the pandemic forced people to work from home, which drove the demand for computers, gaming consoles, and other devices, requiring the usage of chips.

The pandemic saw unexpectedly high demand for high-tech consumer electronics. These semiconductors were used in fuel-pressure sensors, digital speedometers, navigation displays, etc. The lack of demand for cars led to the closing of factories and millions of workers being sent home to sit out the pandemic while semiconductor orders dropped off.

The auto industry saw sales plummet by 80% in Europe, 70% in China, and nearly 50% in the US. The non-availability of the new batch of chips will take time, translating to lower sales prediction through 2021.

Contracts for sourcing parts in the auto industry differ from other sectors governed by long-term binding agreements and provide semiconductor suppliers with purchase orders that go well beyond six to 12 months.

The chip sourcing cycle for the auto industry tends to be short-term, with binding purchase commitments on the order of few weeks to a few months. While auto industry had a reputation for stable demand, chip manufacturers are committed to longer-term and conventional contracts from other fast-acting industries.

The semiconductor industry has expanded the capacity by 4% annually through consolidation and scale, with utilization being high consistently at 80%. The utilization in 2020 was close to 90%, which the industry regard as full utilization, and exceeding it results in longer lead times.

While the semiconductor industry has increased its production capacity by nearly 180% since 2020, its total capacity is almost exhausted at the current high utilization rate.

Modern electronics use thousands, millions, or even billions of semiconductors on a single chip. When technologically advanced vehicles use hundreds of sensors in a car, you can see how a shortage of only a seatbelt sensor can affect the entire model’s production.

The auto industry also has a stricter semiconductor requirement. The final product must have greater resistance to environmental factors, like extreme weather and vibrations.

The auto supply chain leverages just-in-time manufacturing because it minimizes waste and increases efficiency by keeping on-hand inventory low. The reduction of inventory is typically financially beneficial. But, an unexpected shortage disrupts the supply chain.

What are the Prospects of Recovery?

The global semiconductor shortage may not be solved soon. However, there are shorter-and longer-term strategies to deal with the imbalance.

As the lead times could exceed four months, the current supply and demand imbalance may not revolve due to the complexity of semiconductor manufacturing and the sophisticated chips needed.

Additionally, chips can contain manufacturer-specific IP that may require alterations or licenses. Besides, alternative suppliers must go through a lengthy and complex qualification process.

However, the auto industry still cannot catch up with demand in the short term due to continued increases in the volume and sophistication levels of the chips needed to power technologies like autonomous driving and driver-assistance systems.

The auto industry must restructure contracts for sourcing semiconductors. Besides, key industry players are pledging to invest billions in semiconductor foundries worldwide. However, this could take time as this could years from ideation to creating the first wafers.

OEMs and tier-one players could make up-front volume commitments more binding, like moving to 12 months on a production or technology corridor level and six months on a chip-set level. Additionally,

To conclude, if consumers are looking for the best deal on a new vehicle, now may not be the best time to buy. However, we think that things will get worse before it gets better.

In times like these, service providers need additional help to win sales deals. With the semiconductor market on the downtrend globally and demand for products remaining the same, there is a huge opportunity for high-value strategic partnerships to emerge.

Draup is an AI-driven sales intelligence platform that enables sales teams to micro target using the comprehensive account and stakeholder intelligence. Draup has benefitted companies across sectors with its insights. Vendors can utilize the real-time insights to explore trending use cases and win deals using our proprietary Signals Cast app. 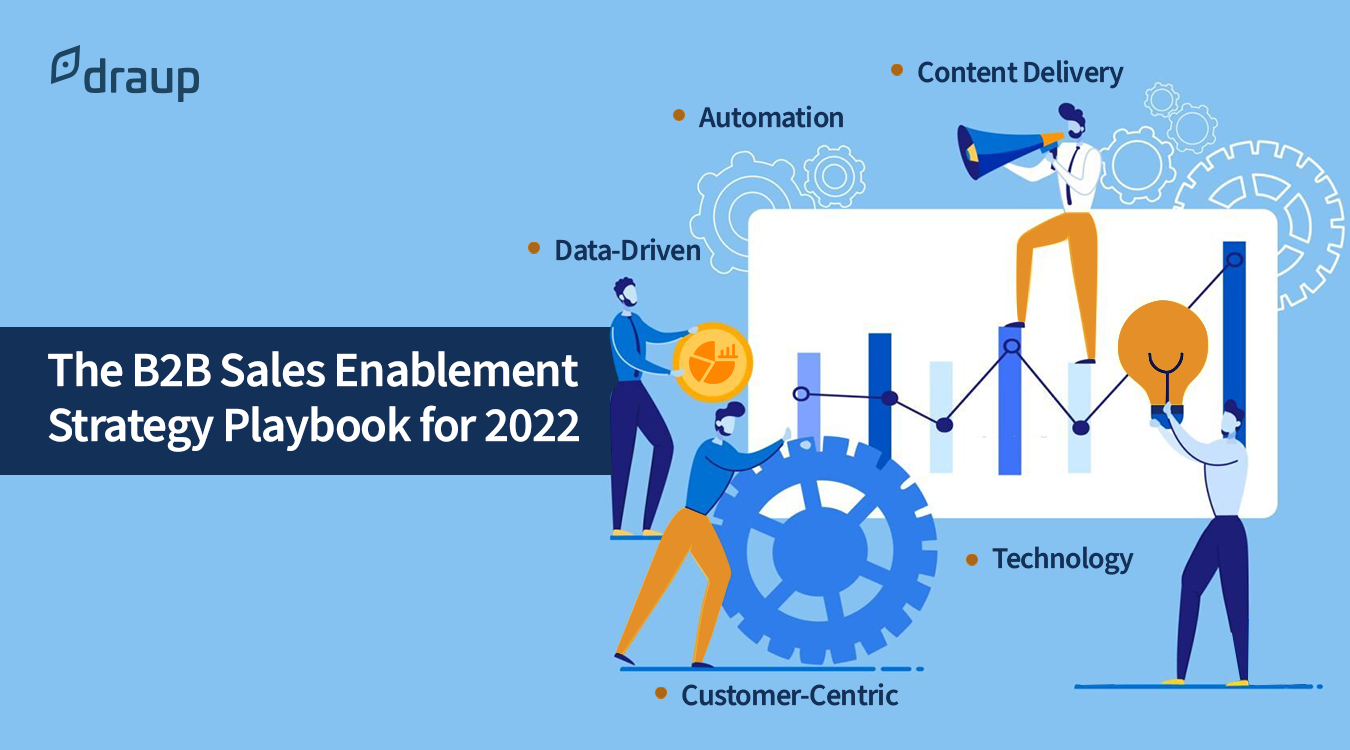 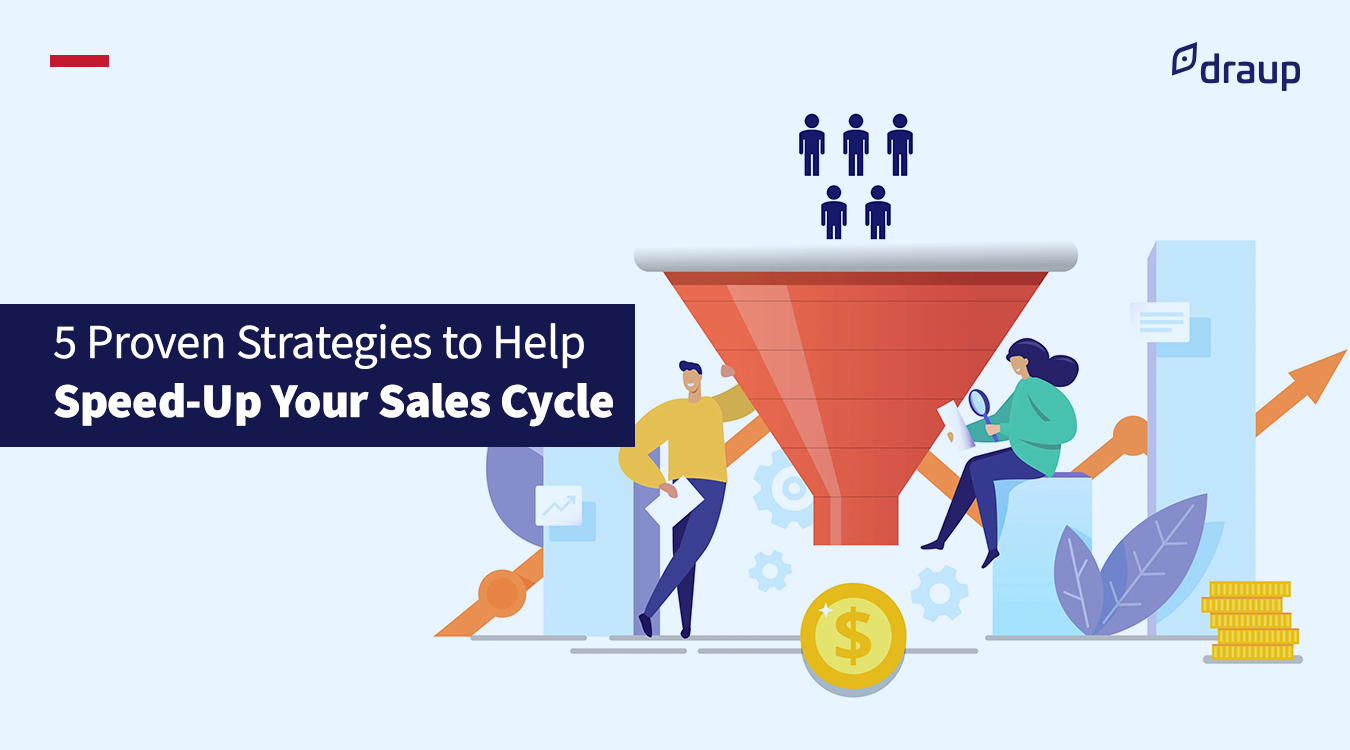 How to Speed-Up & Optimize Your Sales Cycle
Sales Enablement Platform 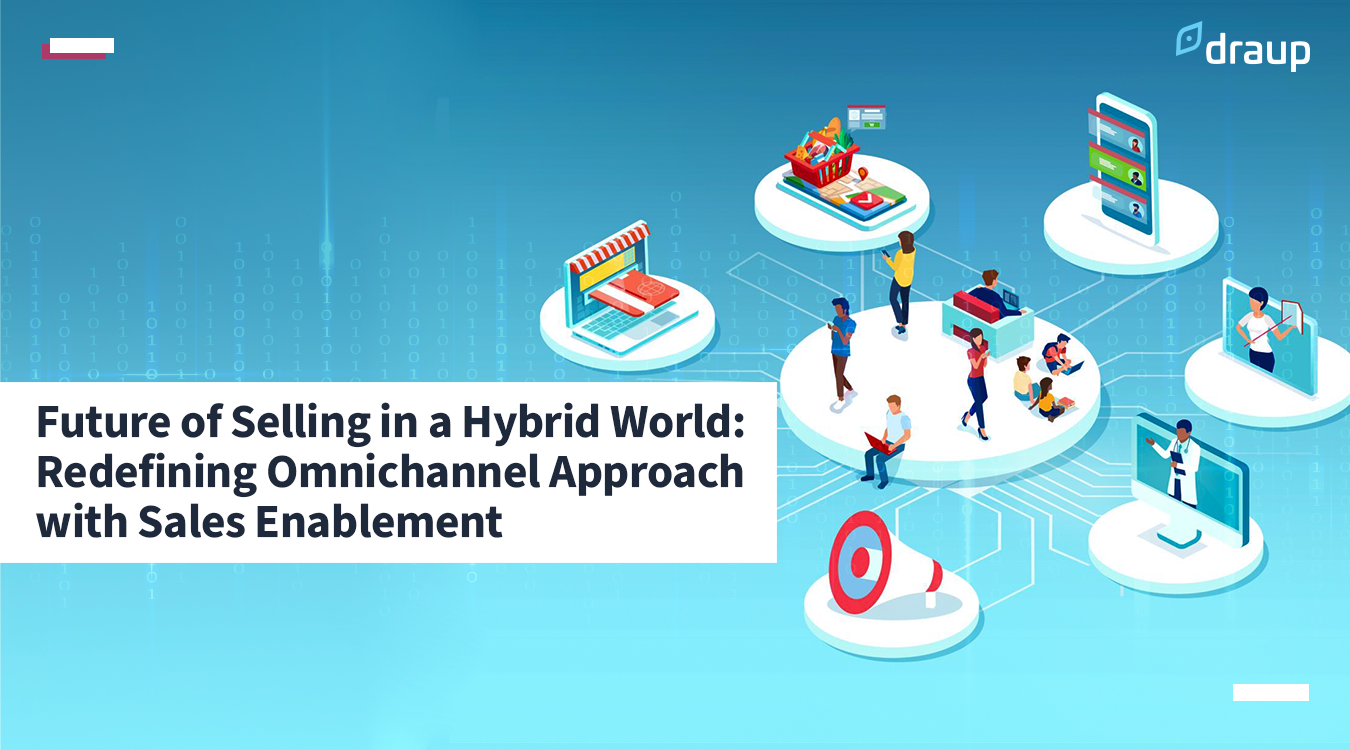