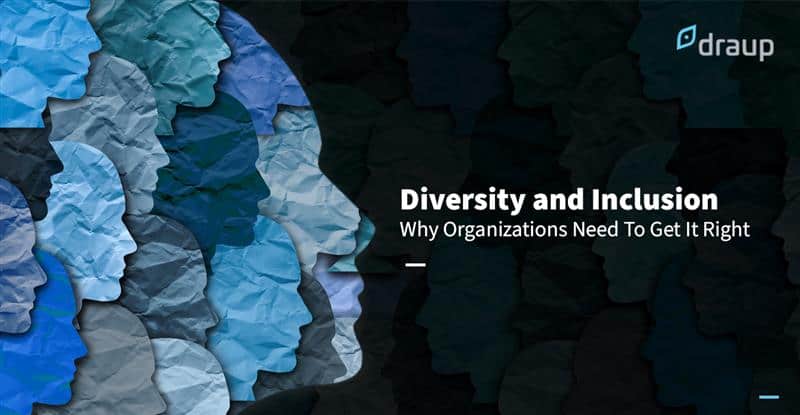 Diversity and Inclusion: Why Organizations Need to Get It Right Subscribe to our weekly newsletter

Diversity and Inclusion: Why Organizations Need to Get It Right

49% of employees, in a July 2020 survey, responded that their companies did not take the death of George Floyd lightly. The companies of these employees made public announcements and donations and held internal discussions to address the matter directly.

Nike even launched an anti-racism campaign called ‘For once, Don’t Do It’ four days after George Floyd’s death.

In July 2020, Verizon announced ‘Citizen Verizon,’ a project dedicated to upskilling half a million workers from minority demographics for future jobs by 2030. In November 2020, CBS declared that its future reality shows would have at least 50 percent black cast.

Earlier this year, in January 2021, Starbucks committed to investing $100 million towards creating the Starbucks Community Resilience Fund — a fund dedicated to on advancing racial equity and environmental resilience by supporting the growth of small business and community development projects in Black, Indigenous, and People of Color (BIPOC) neighborhoods.

Companies are going all out to incorporate diversity and inclusion in their teams. They do not just want it to be part of an acquired culture; they want it to be an inherited DNA that can set benchmarks for other companies to follow. Diversity, Equity, and Inclusion (DEI) is not a feel-good check box to tick for companies; it is, in fact, a performance-oriented mandate.

Diversity fosters innovation. Many companies are under the false assumption that diversity and inclusion are about hiring people from diverse backgrounds and hiring women in managerial and leadership positions.

Studies have shown that while over 91 percent of companies have diversity, equity, and inclusion programs, only 29% of women have benefitted from these programs.

In Allay (UK) Ltd v Gehlen, where an employee filed a case of race harassment when he was dismissed from the employment within a year of being hired.

An internal investigation revealed that an internal employee had made racist comments at the claimant and that employee was made to undergo Equality and Diversity training.

But the Employee Appeal Tribunal ruled against the employer for not having taken “all reasonable steps” to avoid discrimination in the workplace. Companies will always be responsible for an employee who commits an act of unlawful discrimination. The company will always be vicariously liable to the victim unless the company can show statutory defense.

In this case, even though the employer claimed statutory defense under section 109(4) Equality Act 2010, which allows an employer to defend discriminatory dismissal claims if the company can prove that it had taken ‘all reasonable steps’ to avoid discrimination.

Here, even though the employer had provided Equality and Diversity training to the perpetrating employee who had committed unlawful acts of discrimination (once in 2015 and once in 2016), they were deemed stale and out of date — therefore, according to the Tribunal, just because an employee shows that there were steps taken to prevent discrimination (when in fact, those steps were only perfunctory, and not effective and did not do anything to avoid discrimination), does not insulate an employer from facing liability.

In February, while the Tribunal dismissed the claim of direct harassment, it upheld a complaint of harassment affiliated with race. The Tribunal asked the company to pay a compensation of £5,030.63 to the claimant (plus interest).

Having diversity and inclusion at the workplace means going beyond just being friendly and open to all cultures, races, and genders. It is about understanding the company goals, understanding where the company currently stands, creating a specific roadmap to achieve the goals through proper implementations and programs, and assessing any backfires’ costs.

Diversity makes the workplace a better place, but if companies are using this as only a facade and not as a trait, companies will lose a lot than what they intended on gaining. 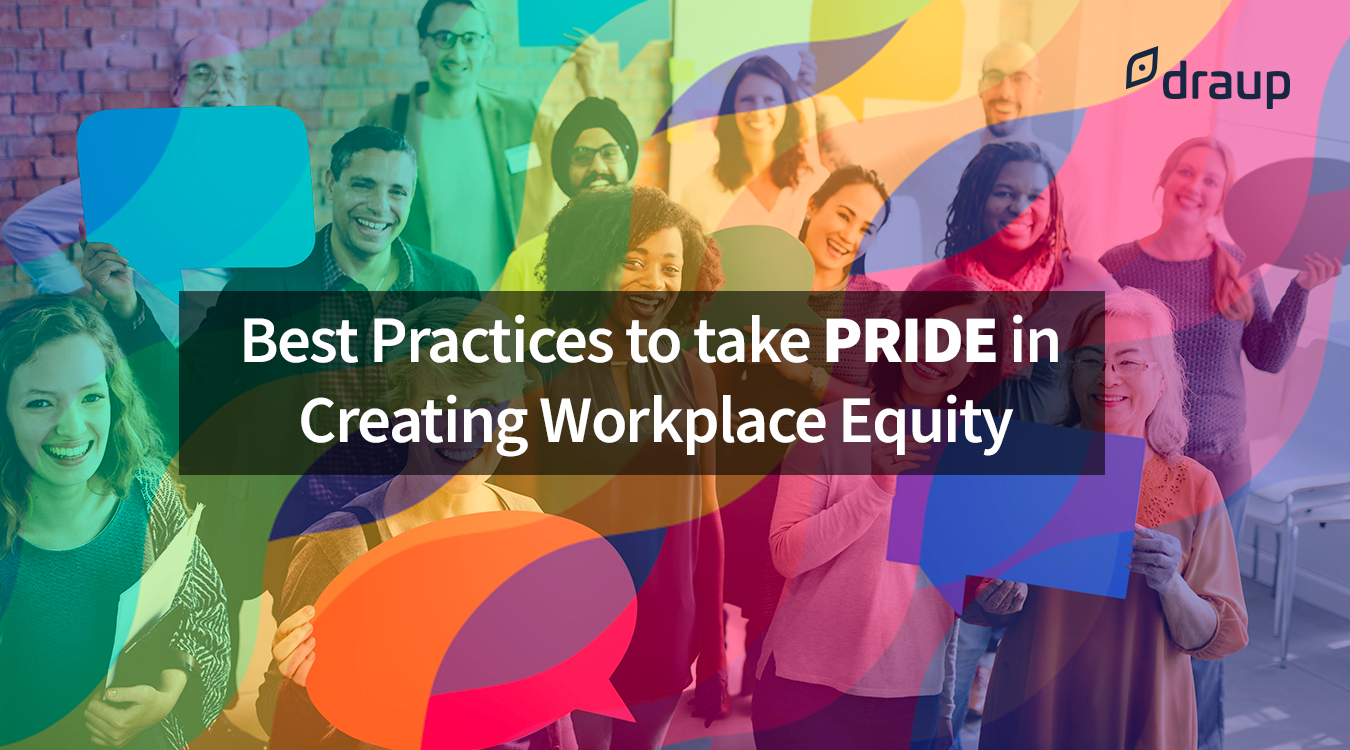 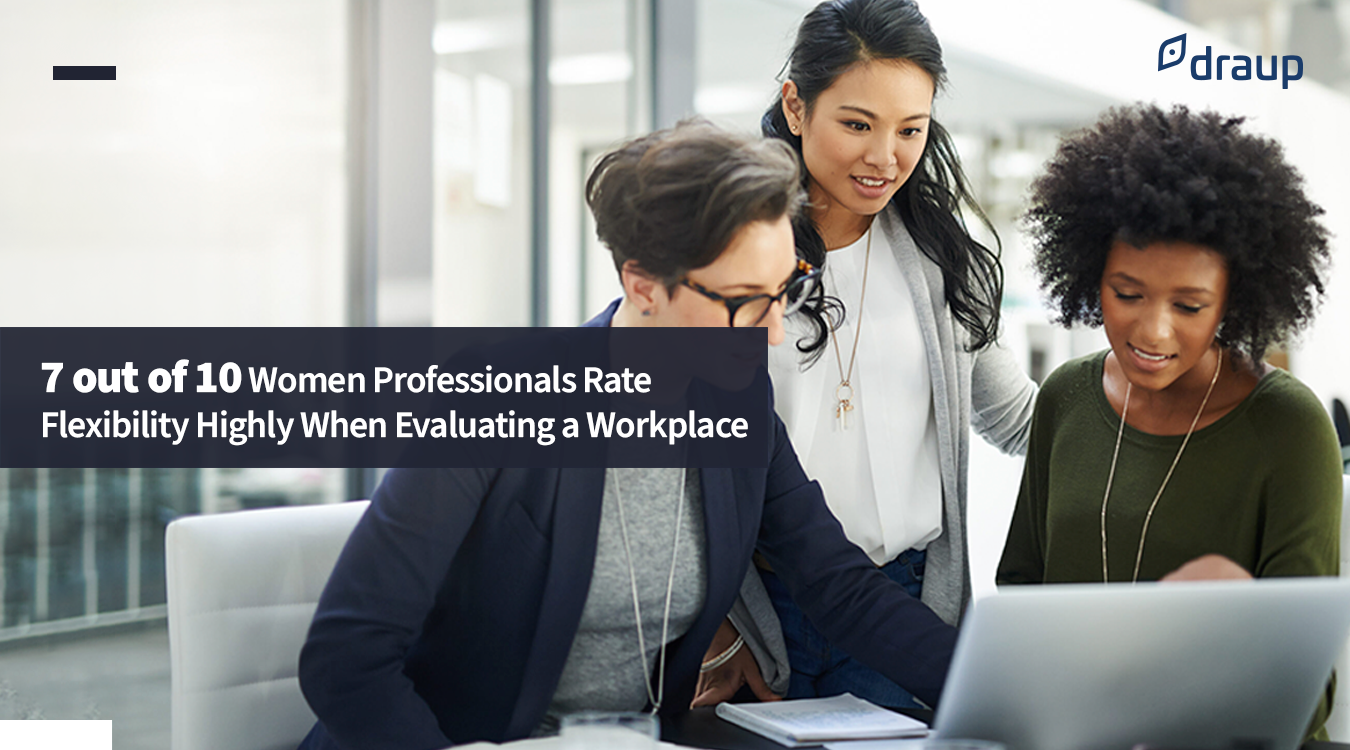 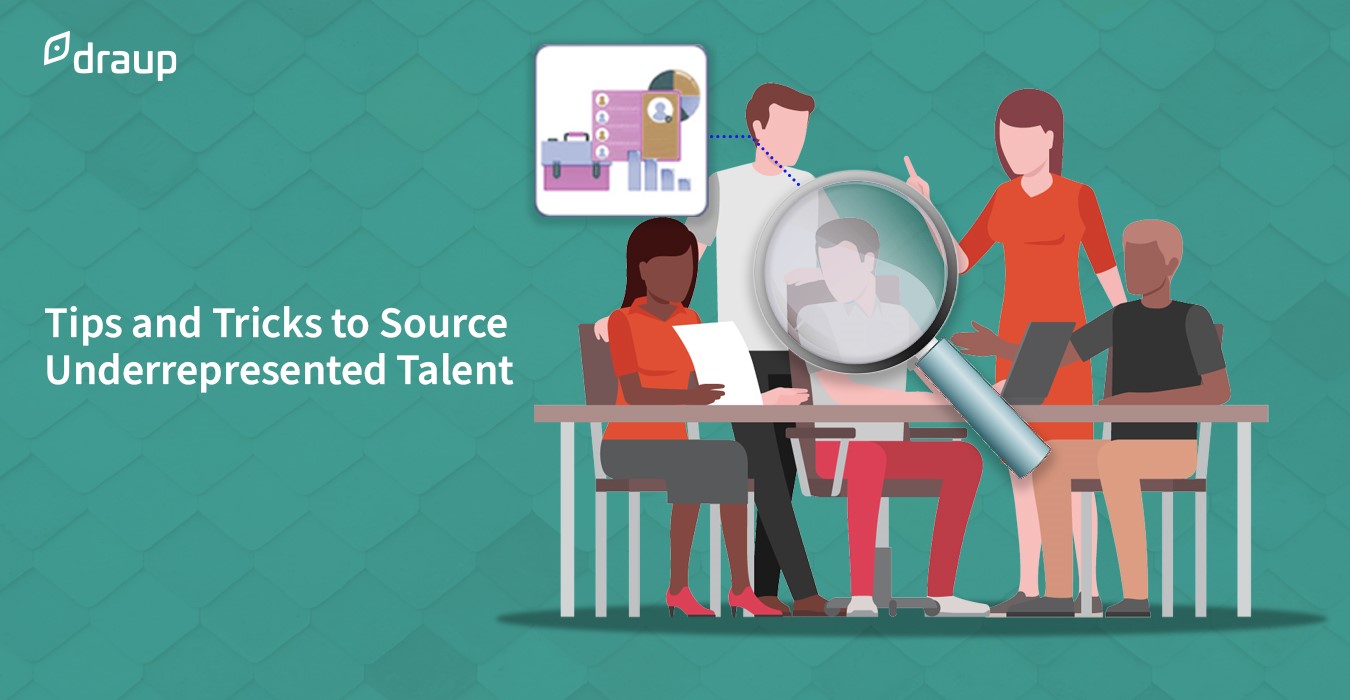