Understanding Design of Experiments in Recruitment and Workforce Planning

1.  Application of Design of Experiments and Natural experiments in Recruitment and Workforce Planning.

2.  A detailed compendium of Emerging technologies and descriptions – a help aid for Recruiters and Workforce Planners

1.0 Application of Design of Experiments

Design of Experiments is a fascinating topic.  Design of experiments (DOE) is a systematic, efficient method that enables us to study the relationship between multiple input variables (aka factors) and critical output variables (aka responses).  Three days back, one of the prominent US early education scientists, Dale Clark Farran, released a compelling study that has triggered a global debate.  Dale Farran demonstrated that a statewide public pre-K program, taught by licensed teachers housed in public schools, had a measurable and statistically significant negative effect on the children in this study.

In 2021, U.S.-based economists shared Nobel Memorial Prize in Economic Sciences for their innovative work with “natural experiments” – events or policy changes in real life that allow researchers to analyze their impact on society.  David Card and Alan Krueger considered what happens to employment levels when a minimum wage is introduced or altered.  In the early 1990s, they used the natural experiment by comparing employment levels in two neighboring US states, New Jersey and Pennsylvania, which had different minimum wages but could otherwise be considered comparable.  Card also looked at the effects of immigration on wages — an issue relevant to debates today in the United States and Europe.  Card and Krueger proved no drop in employment due to increased minimum wages.

Why is this important?

Such questions and experiments can transform your Recruitment and Workforce planning into a sophisticated operation.

We developed an example map for a company based on its footprint and last year’s global hires. 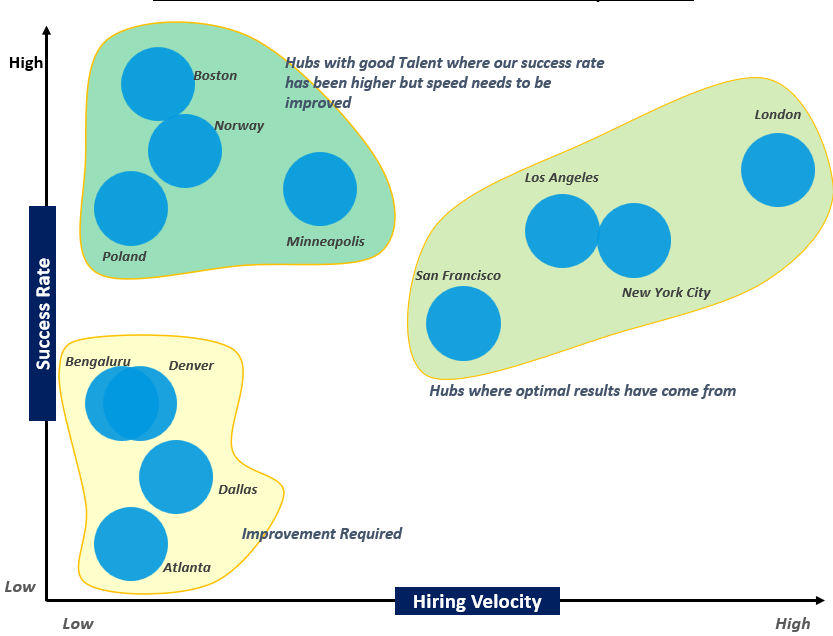 2.0 A Compendium for Emerging Technology

In 2021, Draup worked with multiple recruiters and workforce planners to understand their challenges.  One key challenge we unearthed was the limited understanding they had about Digital skills and landscape.  So we have launched a platform where Draup customers can learn all the basics of a particular technology (Roles, Soft competencies, Digital products, technical skills, and workloads) all in one place.  We will be adding more roles, but we have very extensive datasets.

For example, an RPA support Analyst skills stack.  ( you hear a lot of skills and products, but organizing this way shows the categories of skills in a simple manner)

Each category gives you the roles, and clicking through gives you a complete set of roles, skills, and products 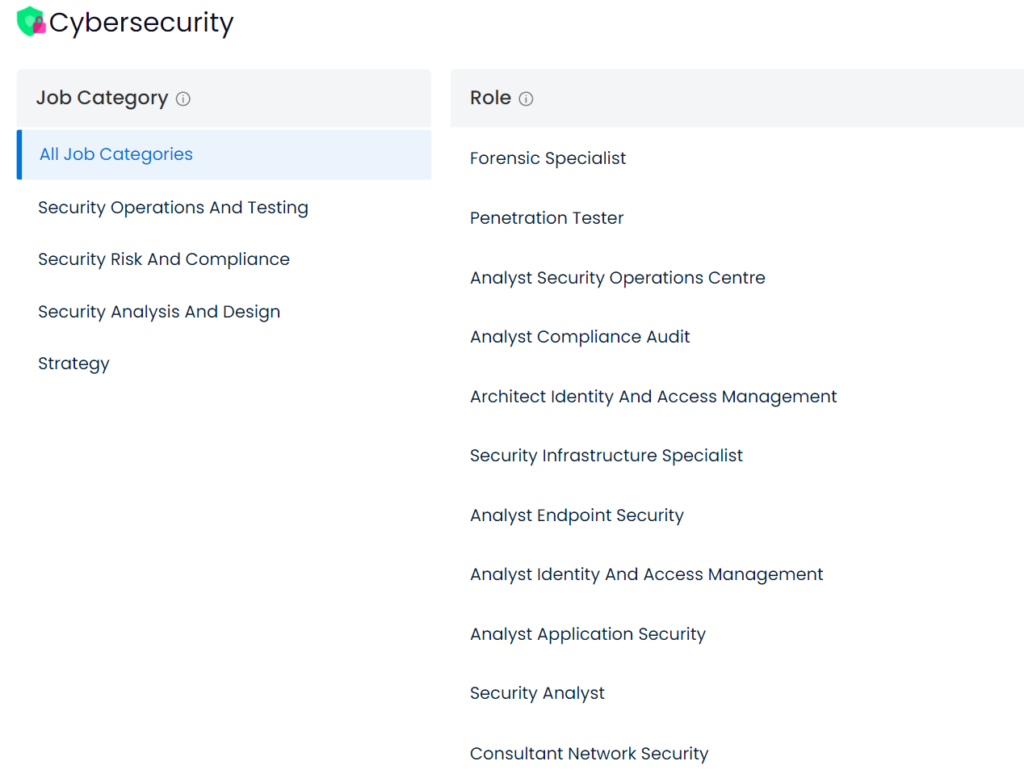 A host of such detailed information is available; let us know if you need access to this link, and we will provide the same (no added fees, we will open the link based on requests)

Read more newsletters
View All
Older
14 Feb 2022
Expanding the Idea of Recruitment and Workforce Planning as a Logistics Machine
Newer
28 Feb 2022
Web 3.0 Around the World: Trending Use Cases & Locations