How Acqui-Hiring Can Accelerate Your Talent Acquisition Process

Hope the holiday season is going well for you and your family.  In sociology, there is an effect called the Matthew effect.  This effect refers to the accumulated advantage first coined by Nobel Laureate Robert Cox Merton.  Malcolm Gladwell explains this effect in his best-selling book -Outliers.  In fact, Gladwell opens the book with this effect.  (For to him who has will more be given; and from him who has not, even what he has will be taken away)

One can think about this effect from the Talent standpoint.  We can call it the Matthew Talent Effect.  The companies that already have advanced tech talent like  Meta, Apple, and Google continue to take the talent.   Though this is mainly true, in 2021, even big tech companies struggled to hire the right talent.  In 2021, talent acquisition dominance has become labor market-dependent, and no one company truly enjoys a dominant position.  In Indonesia, a company like Gojek is better positioned to take advantage of top talent than Google or Apple in that market.  In Chennai, a company like Zoho or Freshworks has a better advantage as they worked on their Recruitment Marketing strategies particular to the market

Regardless of whether you are a global brand or a market-specific strong brand, we realize that companies need to have a “community effect” in the communities they operate.  It reminds me of the research done by Stewart Wolfe from the University of Oklahoma.  The Roseto effect is the phenomenon by which a close-knit community experiences a reduced rate of heart disease. The effect is named for Roseto, Pennsylvania. The Roseto effect was first noticed in 1961 when the local Roseto doctor encountered Stewart Wolf, then head of Medicine of the University of Oklahoma, and they discussed, over a couple of beers, the unusually low rate of myocardial infarction in the American community of Roseto compared with other locations

So what are these community effects that we should strive for?  There are many aspects to this, and we will examine this over a series of emails.  But one of the critical dimensions is to have the community effect on Startups.  The most significant benefit that Enterprises can gain through this effect is the impact of Acquihires.  Here are some key insights around acquihire 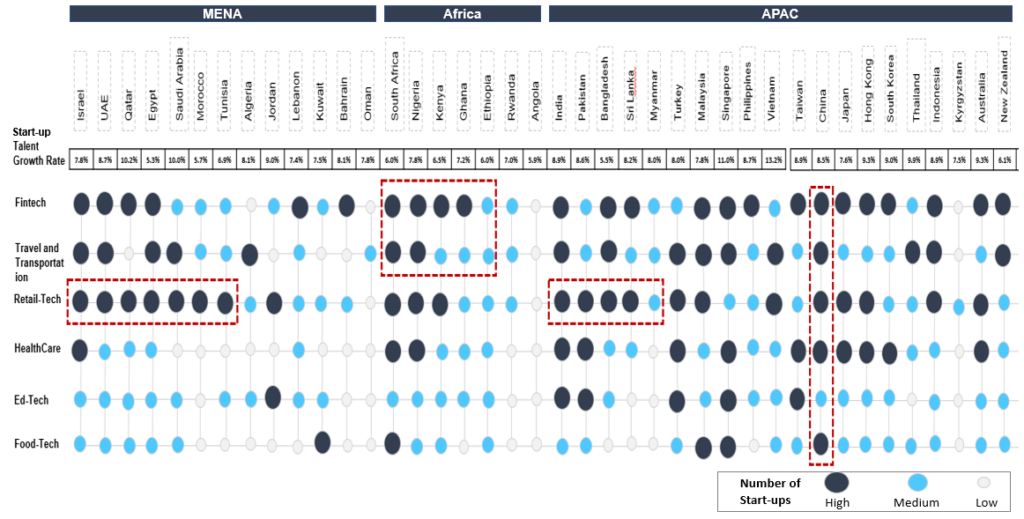