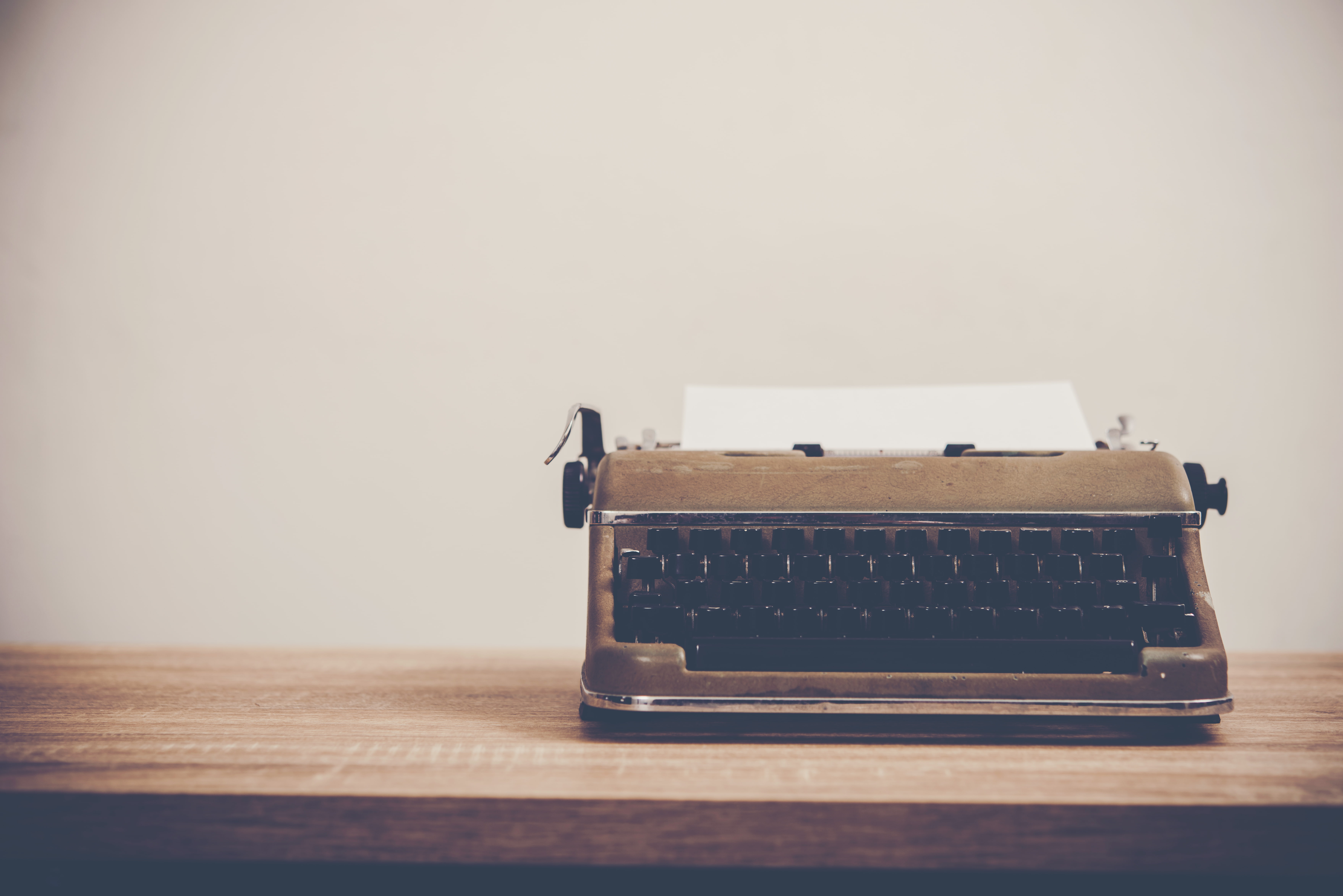 Digitization of banks has accelerated branch closures (2000+ closed in 2017 in the USA). Digital Technologies have consolidated banking operations considerably where banks now operate with fewer branches and engage self-service systems with minimal staffing. 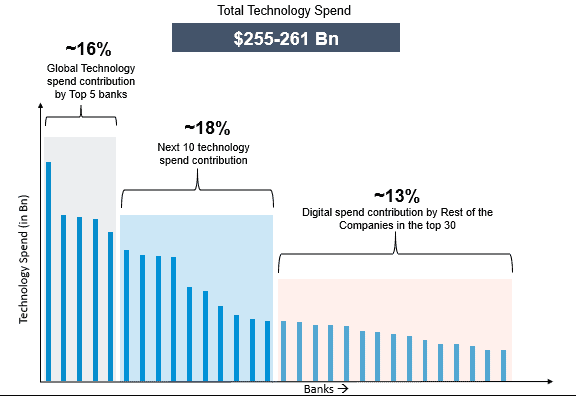 Digital spending in the banking industry is highly consolidated among the top 30 banks with analytics, AI and RPA being top areas of investment. The total technology spends amount to roughly $260 BN. JP Morgan Chase leads the technology investment race with over $10 BN in total investments. Wells Fargo and the Industrial and Commercial Bank of China are the next highest investors. 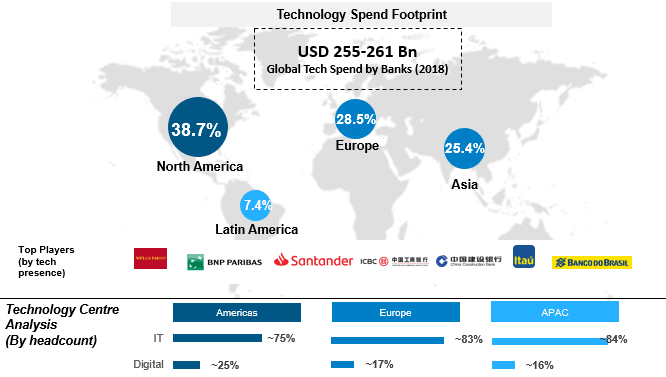 Roughly 79% of the digital workforce in banking is consolidated in North America and Europe. International banks have chosen US, UK and China as major hotspots for their digital centres. The US continues to be a key decision-making centre which is evidenced by the high number of digital centers in the region. The growth in the Asia-Pacific region is fueled by Chinese giants such as ICBC and Bank of China. 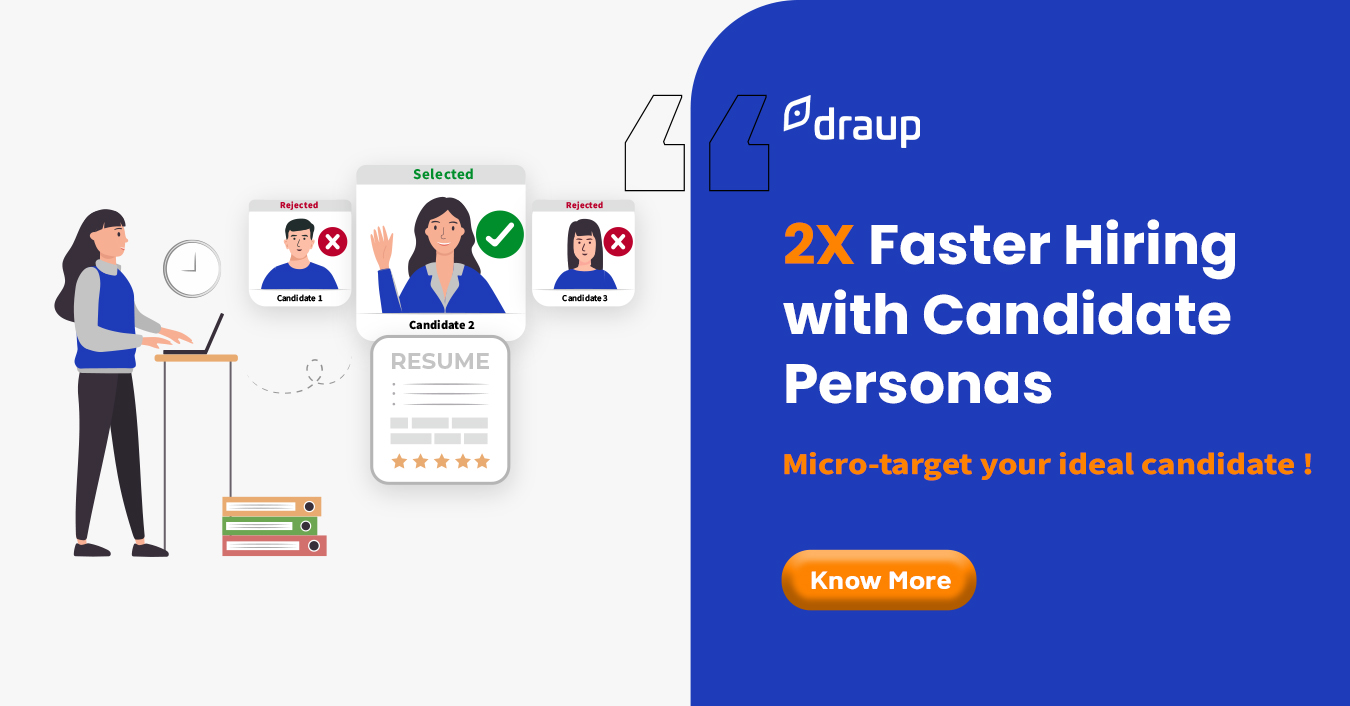 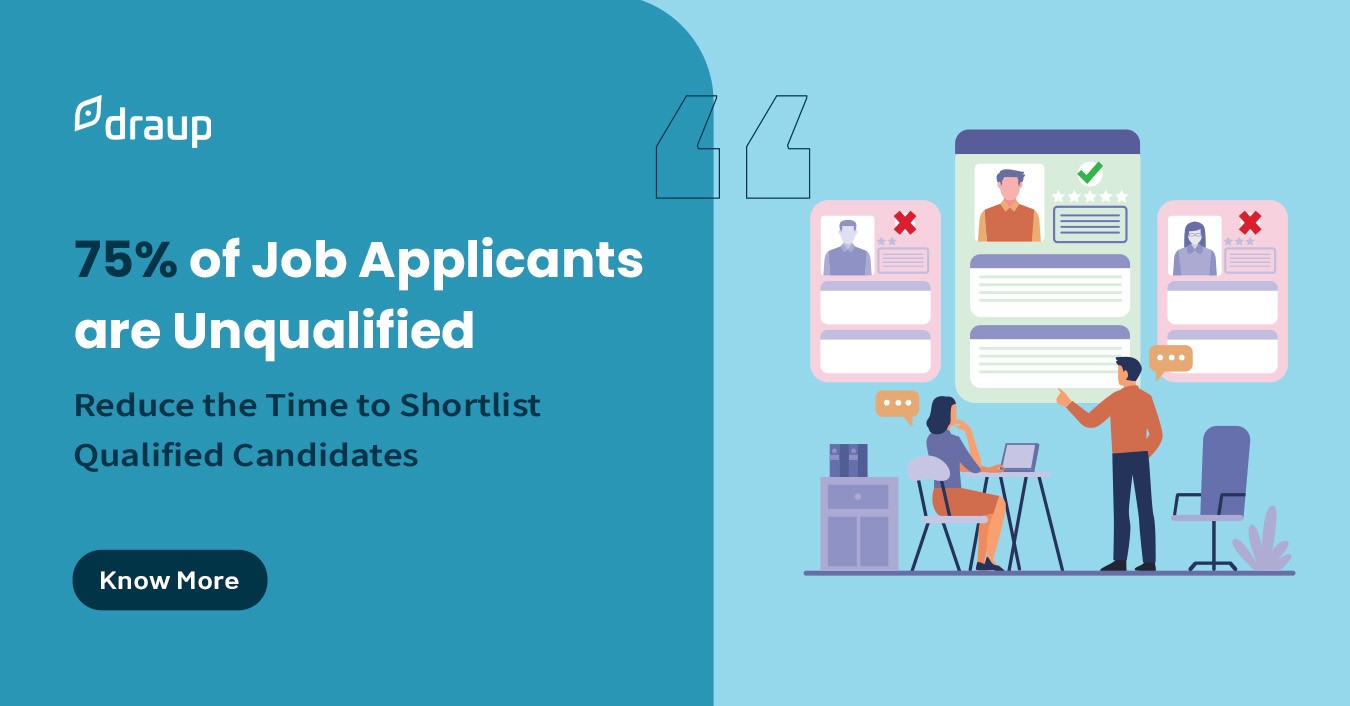 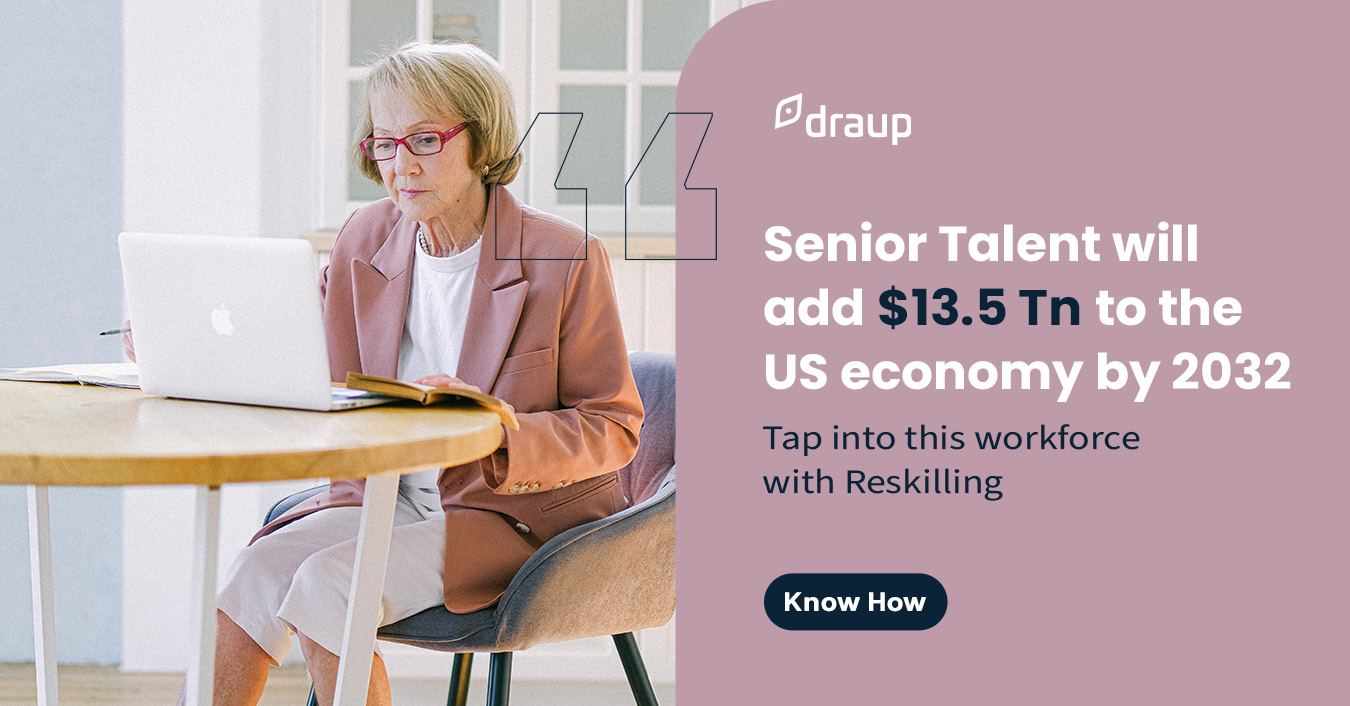 How can HR Prepare Your Organization to Solve Workforce Aging?
Workforce